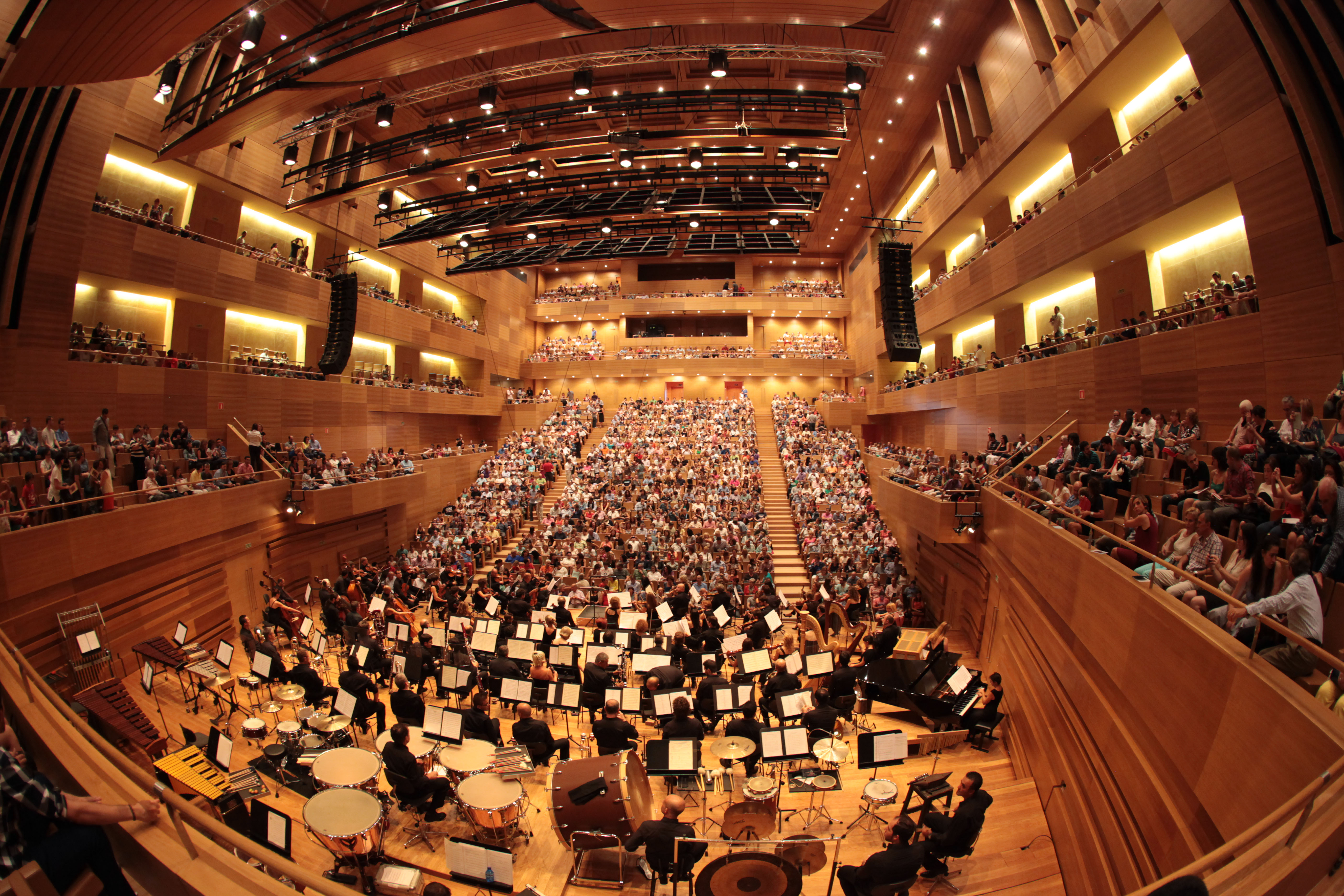 Repertoire programming decisions taken by symphony orchestras usually pursue a mixture of aims that embrace both quality and audience success. We also assume there is a link between fineness or brilliance and excitement. Based on these premises, we assess the quality of symphony orchestras by evaluating their musical repertoire using three partial indicators: contemporaneity, most well-known composers, and repertoire originality.

With regard to measuring the quality of symphony orchestras as cultural institutions, most studies focus on verifying social impact in terms of demand, namely audience success, while other works evaluate the quality of musical repertoires, namely the artistic impact.

Nevertheless, there seems to be a link between the two purposes, since repertoire quality tends to ensure more spectators will be drawn. However, this is not always true since there might also be external factors shaping consumer decisions. Moreover, music institution managers occasionally opt for more conventional programmes to save costs by offering less technically complex performances or less risky repertoires in box-office terms. Based on these considerations, our work assesses the quality of Spanish symphony orchestras from the supply standpoint, in other words conducting a detailed evaluation of the scheduled music repertoire in recent seasons and assuming that originality, risk, and tradition in programming might complement repertoire quality.

We then build a composite index merging three partial indicators. First, a contemporaneity index which seeks to quantify the weight of programmes devoted to contemporary composers, those born in the twentieth century or who composed most of their work at that time. These repertoires are deemed more complex in performance terms, more intensive in the work involved and the number of instruments as well as in the need for rehearsals. Consequently, these programmes are felt to be higher quality in technical terms and tend to take greater risks as regards audience attendance and revenue compared to more standard preferences in classical musical consumption. Second, we consider an indicator of the best-known composers, referring to the ten best internationally known musicians whose quality is beyond question given their popularity and reputation. As a result, this index allows us to estimate another facet of quality in symphony orchestra repertoire, namely their prestige and recognition, although they may also be viewed as safer programmes in terms of demand since they involve little risk and usually ensure larger audiences. Finally, we consider an index of conventionality in its inverse version, an index of risk, since it seeks to express how original and innovative an orchestra’s repertoire could be in terms of composers already scheduled for performance by other orchestras. The more often their works are performed during a season, the more conventional the programme is felt to be, and vice-versa.

These three partial indicators are merged to form a synthetic index by using Data Envelopment Analysis, a mathematical optimisation technique which does not require any previous assumption on weightings since they are natural and stem from data intensity itself. Nevertheless, having included slight restrictions in order to guarantee all the indicators contribute to the composite indicator with at least a minimum, the contemporaneity index and the risk index are felt to make the greatest contribution to achieving maximum quality in the sample. The main results are presented in Figure 1. Broadly speaking, they point to a satisfactory level of quality for Spanish symphony orchestras, although we also find two programming strategies, ranging from novelty and risk to more stable and safe repertoires based on well-known composers. Generally, it can be said that orchestras who take fewer risks in their programme tend to be located in south-east Spain, whereas those offering the greatest quality repertoire in terms of innovation and degree of contemporaneity are those in Madrid and the northern regions of the country. This serves to highlight one interesting fact to emerge from the study; namely the link between the level of economic development and an orchestra’s quality and track record.

We also have sought to explore which external drivers impact the programming strategy. We apply a regression analysis between the index of aggregate quality (and the partial indicators) and external variables related to the determinants inherent in orchestra management together with certain socio-economic aspects of the surrounding area. One prominent result is the effect of variables that contribute to securing higher quality, such as a longer season, ticket price or being located in the country’s capital. How old the orchestra is, a larger capacity concert hall and greater cultural consumption in the reference region have a negative impact on symphony orchestra quality. More specifically, the level of human capital is directly correlated to repertoires that are more contemporary and offer more innovation, whereas the opposite effect is apparent with programmes based on the best-known composers. This latter kind of repertoire is, in contrast, related to more densely populated areas and that have a higher mean population age. Another main conclusion concerns the possible inverse relation between scheduling the most renowned composers and quality in aggregate terms. Indeed, conventional and less risky repertoires are based on well-known composers and correspond to longer-standing orchestras located in areas with older populations and lower levels of education.

This study offers a variety of practical applications. Firstly, it provides a palpable measure of orchestra management success in programming, taking into account that quality could be perceived from a multidimensional perspective. As a result, assessing the repertoire’s quality may also be seen as an evaluation of an orchestra’s career and strategy in the medium term. Second, as regards cultural policy, this notion of excellence may help to maintain and justify public support for such institutions. Finally, results on high quality strategies in programming might prove useful to attract private funding in the form of sponsors who seek to link their image to renowned and distinguished cultural products.