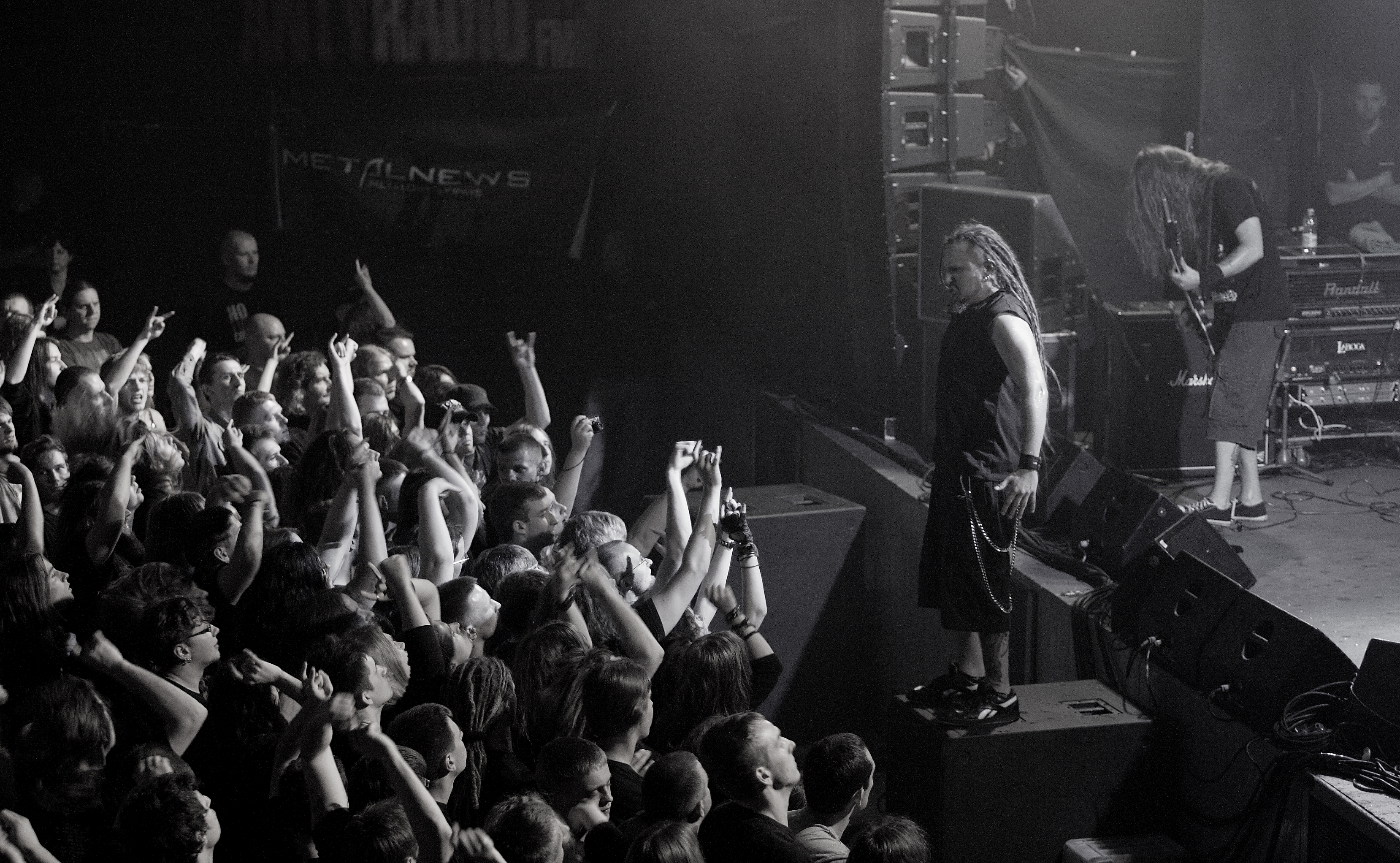 Traditional economic thinking presumes artists in the live music business to act like a monopolist who adjusts the ticket price to variations in demand whenever it is possible. This contribution provides strong evidence indicating that they do not. I argue that this behavior can best be explained with fairness expectations on the part of concert attendees.

“Barbra Streisand has canceled a Rome concert that would have launched her European tour […]. Earlier this month, two consumer activist groups in Italy complained that tour promoters were charging exorbitant prices for tickets to the Rome show. They urged Rome’s city government and Italy’s Olympic Committee to deny permission for the singer to use the stadium. They said prices ranging from 150 euros (101 pounds) to 900 euros (610 pounds) were “absurd and shameful.” By comparison, the best seats at Milan’s La Scala opera house run about 200 euros (135 pounds).”   (Reuters, May 26, 2007)

The theory to explain this behavior is called behavioral pricing. Basically, it links psychological aspects to consumer price acceptance. In a pioneering study by Kahneman, Knetsch, and Thaler (1986), respondents were asked to judge price patterns. The authors found that there are norms of fairness linked with reference transactions, like a reference profit for sellers and a reference price for buyers. Their “Dual Entitlement” principle declares that it is perceived as unfair to exploit increased market power (like charging a higher price for snow shovels after a blizzard), while an adjustment to increased costs is considered as fair. Finally, there seems to be a willingness to punish unfair pricing behavior in terms of boycotts or protests.

This contribution addresses the existence of fair pricing in the field of live music using data from the German club concert industry. The concert industry is an appealing candidate since artists typically face strong incentives for optimal pricing decisions (to put it pointedly: after the so called “MP3 crisis”, recorded music serves to promote live music, not the other way round) and prices are transparent and easy to observe. Moreover, “fans” differ from the standard consumer in that they attach a specific value to music and feel an emotional connection to the artist, which also bears the risk of disappointment and rejection. Besides methodological advantages, the restriction to clubs as a venue for live music ensures a shorter distance between the musicians and their fans, literally and from a psychological point of view, compared to large venues such as sports stadiums or arenas.

Regarding the market structure, the diversity of the music scene and the existence of market frictions like travel costs for the concert attendees leave pricing power to the suppliers of live music. Consequently, classic economic theory would predict price discrimination whenever it is possible, meaning different prices for different venues of a tour depending on the expected demand and the venue size. However, if one follows the “Dual Entitlement” approach, things are not that clear. Applied to the live music market, this theory indicates that price dispersion exists in the concert industry, but might be limited to an adaption to differences in costs. This is because if concert-goers have a concept of a fair price, e.g. the price associated with zero economic profits, a price above the fair price triggers anger and rejection. Hence, a second dampening effect on demand besides the ordinary price effect occurs. Now if artists anticipate the disproportionate negative impact on demand, they have an incentive not to exploit their market power and handle price adjustments with care. Ticket prices keep rigid even for events with a higher expected demand.

I tested the two opposing hypotheses with data from the German club concert industry covering 1,490 events performed by 226 artists in 549 venues (clubs), located in 234 different German cities and some venues in neighboring countries. Summary statistics of prices and tour length can be found in the table below.

The main findings are:

Table B: Occurrence of Concerts

To sum up, data shows that price dispersion exists in the concert industry, but is restricted to an adaption to differences in costs. This finding is difficult to explain within a standard profit maximization framework, but is consistent with the idea of fairness constraints as proposed by Kahneman, Knetsch, and Thaler (1986). Artists refrain to exploit the higher expected demand for weekend concerts because they do not want to upset and disappoint their fans. Furthermore, there is reason to believe that this mechanism associated with fairness expectations can be transferred to other markets, especially when the traded good establishes a connection between producer and consumer beyond an ordinary buyer-seller relationship.

Hendrik Sonnabend is a postdoctoral researcher in the Department of Economics at the University of Hagen, Germany.