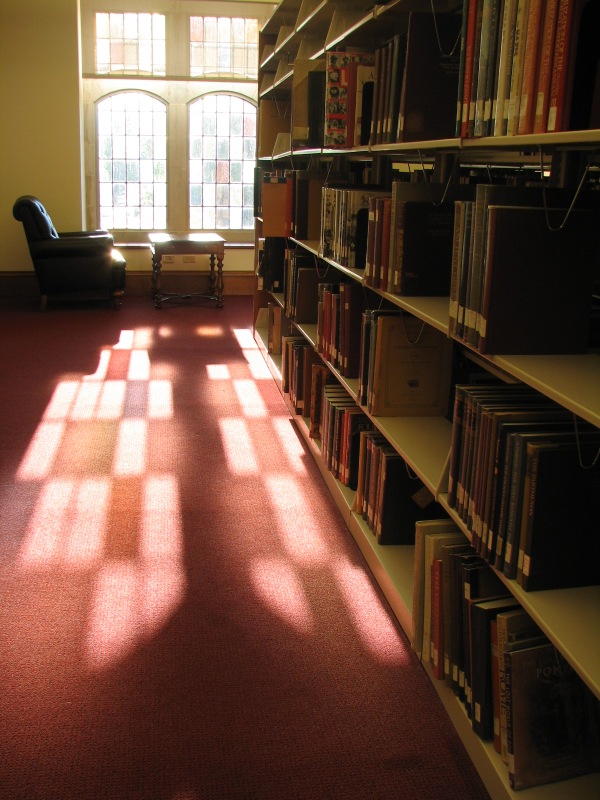 Recent pressure to reduce public budgets have been affecting public libraries all across the US. Such government budget cuts make other components of a library’s revenue, namely, donations from private individuals and grants, relatively more important. In our study, we show that every dollar spent by local, state and federal governments is correlated with a significant increase in donations. Therefore, policy-makers should be cautious when cutting funds from public entities, especially from cultural-type entities such as public libraries.

Pressures to reduce public budgets had an influence on public libraries in the US. There are, for example, reports of budget cuts in libraries in New York, Florida, Nebraska, Georgia, Michigan and Oregon (Blau 2011; Warburton 2013; Wood 2015). A quick search on Google News can present the interested reader with other recent examples. These budget cuts may have a significant negative effect on public libraries, as over 90 percent of their revenues, which accounted for $11.5 billion dollars in 2012, come from governments (IMLS, 2013). Thus, such government budget cuts make other components of a library’s revenue, namely, donations from private individuals and grants, relatively more important.

The question asked then is: what is the role of government on private donation behavior? Governments funding can bring in extra dollars in private donations (crowding in effect), or else it can reduce the amount of private donation for every dollar spent (crowding out). Both of these results are found in the Economics literature. Bekkers and Wiepking (2011) provide a thorough review of charitable giving laying out some of the reasons (or mechanisms) that explain why people donate.

In this study, I use the Public Libraries Survey (PLS) dataset. The PLS has been collected annually since 1988 and covers all 50 US states, the District of Columbia, and outlying territories. As the PLS has over a 98 percent response rate, it can be considered a census of public libraries in the country. According to the IMLS website, these data are not attached to any specific program, and it is not mandatory. Therefore, there are no incentives to over- or under-report the values in the survey, which makes this data less subject to biased reporting. The PLS survey provides data for each library system covering several features, such as: location, population serviced, and administrative data (number of staff, revenues by source, costs, collection expenditures, collection, circulation, attendance, among others).

Table 1: States with budgets cuts and increases in the US

Because there is no negative donation, I have what is called a left-truncation. Thus, I use Tobit estimation to have consistent and unbiased estimations. The results suggest that every dollar spent by local, state and federal governments is correlated with an increase by 1.1 cents, 18 cents and 1.06 dollars in donations, respectively. Moreover, the results hint at an inverted U shape curve feature at every level of government expenditure. Intuitively, every dollar spent by the government on public libraries increases the amount of private donation at a diminishing rate.

There are several implications from the results presented above. Firstly, these results corroborate the interpretation from Borgonovi (2006) to a crowding in effect, which is that donors use government funding as a signaling mechanism. Secondly, because every dollar spent by the government is correlated with more revenue in private donation, the cuts on government budgets to public libraries would imply that they are worse than anticipated by policy-makers. On the one hand, it is not certain that any level of government would balance the loss in revenues from other level of government. On the other hand, the results indicate that libraries whose revenues are cut would also lose money from donation, because donors would have a different perception in view of the signaling mechanism.

Therefore, policy-makers should be cautious when cutting funds from public entities, especially from cultural-type entities such as public libraries because: (i) there seems to be an indirect budget effect that could further decrease revenues due to the suggested crowd-in effect; (ii) there might not be a substitution allowed in donation, i.e., donors could not reallocate a donation to a library into another public provided service, which could place more pressure on local governments; (iii) the direct cuts may force public libraries to close, which can have negative externalities, for instance, less access to the Internet and to jobs (ALA 2010 and iPAC 2016), a negative impact on education (Bhatt, 2010), and less tax-revenue if people value living close to libraries (Sheppard, 2010), among others.

Warburton, B. (2013). Libraries around the country under budget pressure. http://lj.libraryjournal.com/2013/06/funding/libraries­around­the­country­under­ budget­pressure/