FROM POPULAR TO HIGHBROW CULTURE: THE CHANGING ROLE OF EDUCATION 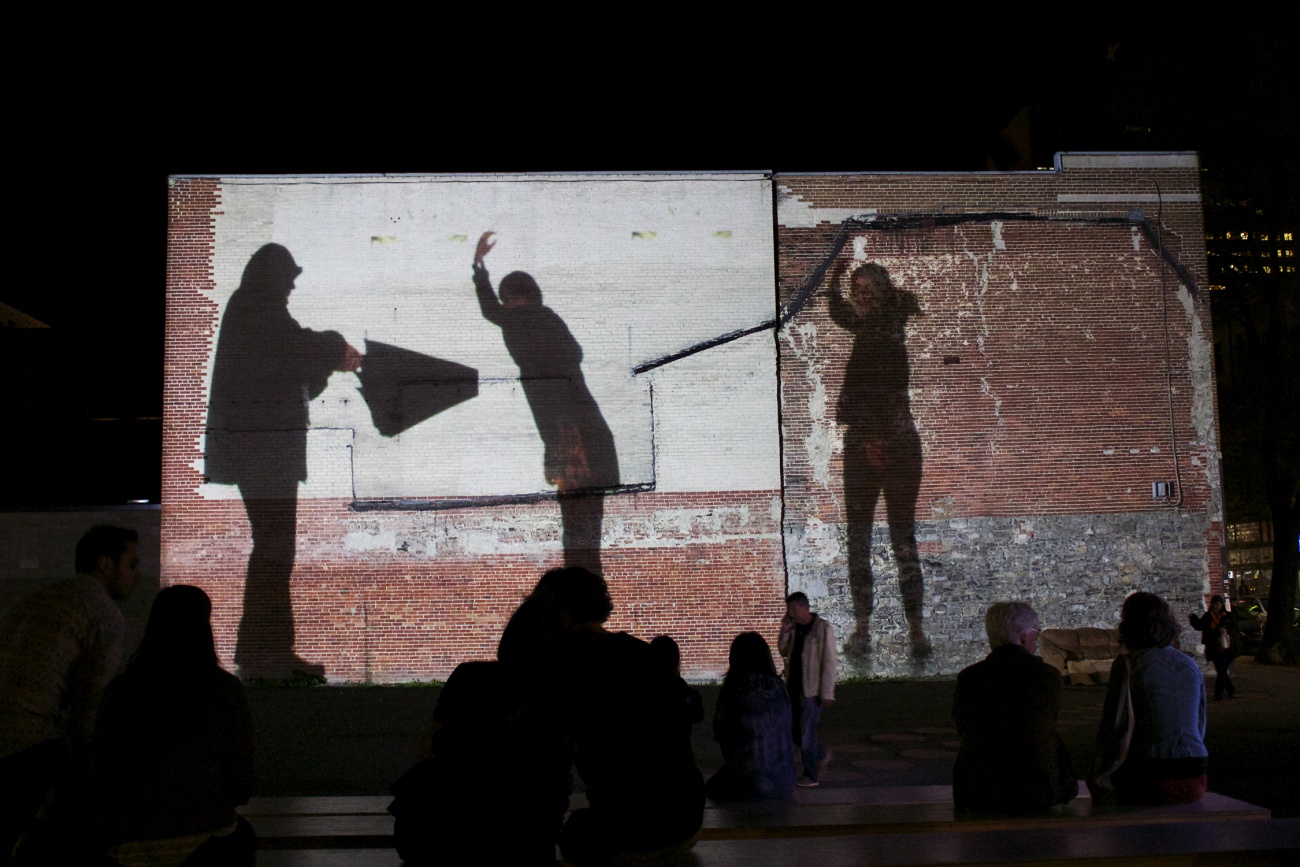 Education is the socioeconomic variable that has the greatest (direct and indirect) impact on cultural participation. In this paper, we analyze the effect of education on cultural consumption once the impact of income is controlled for. We find that the effect varies between activities, with its marginal effect more relevant for highbrow activities than for popular culture. This result is consistent with the idea that highbrow cultural consumption involves the comprehension of more complex symbolic elements, and individuals’ decoding abilities depend more on education than on income.

Traditionally, one of the main justifications for public policies in favor of cultural participation is based on Musgrave’s (1959) definition of merit goods, as cultural goods could be considered as such. Furthermore, since Baumol and Bowen (1966), economists have been concerned about the characteristics of cultural consumers.

Cultural capital may have a different importance depending on the type of cultural good. On the one hand, decoding symbolic elements, associated to highbrow culture, usually requires a certain endowment of cultural capital. On the other hand, popular culture can be enjoyed more easily regardless of individuals’ cultural capital. As a result, the relative importance of education may vary across cultural activities and we expect a higher impact as we move toward more intellectually demanding forms of culture.

In this paper, we take advantage of the data on individuals’ declared consumption of three different cultural goods provided by the 2006 and 2015 modules of the European Union Statistics on Income and Living Conditions (EU-SILC) in Spain. Therefore, we analyze separately the probabilities of going to the cinema, attending live performances (concerts, opera, theater, ballet, dance) and visiting sites of cultural interest (monuments, museums, archaeological sites and galleries) and we evaluate the marginal effects of education for each of these activities using Zero Inflated Ordered Probit models, which allow distinguishing between attendants and non-attendants and, within this latter group, those who, although did not attend in the reference period, have nevertheless a significant probability of attending and those with a negligible likelihood of participation.

Given the diverse nature of the three cultural activities considered, we find quite different patterns of consumption. In what concerns cinema participation, for low education attainments, we observe a larger demand, compared to performing arts and visits to sites of cultural interest. Cinema is the most popular activity, probably because it is produced by an industry whose objective is to reach as much public as possible. Regarding the performing arts participation, non-attendants are the most easily recoverable, especially those with secondary education, whose probability of belonging to the recoverable zero category is the largest of all individuals’ groups. When considering visits to sites of cultural interest, such as monuments and museums, the most striking outcome is the strong polarization in attendance. As individuals’ educational achievements increase, the change from absolute zero to high demand attendees is especially high.

Women are more likely to participate in the three activities considered than men, but, conditional on their participation, they only attend more frequently to performing arts. We also find an increasing probability of attending performing arts and visiting sites of cultural interest as people get older, opposite to the estimated effect for cinema. We also find that, as expected, healthier individuals exhibit higher rates of participation and attendance to cultural activities.

Our results also suggest that, for cinema and performing arts, income acts mainly as a financial barrier, since its effect is larger on the intensity of attendance rather than on the participation decision. In contrast, regarding visits to cultural sites, the income effect is larger for the participation part of the decision, indicating that income is related to tastes and, in sociological terms, to class position. Hence, although income may be related to the individual’s tastes and preferences (affecting cultural participation), income alone does not seem to increase individuals’ capability of decoding the symbolic content of highbrow culture. In sum, education seems to be more crucial in determining cultural participation than income.

All these findings present a dilemma when designing cultural policy. In order to reduce the importance of economic restrictions, policy makers could consider reductions in the indirect tax paid for cultural goods, or increases in the subsidies for their production. The consequent fall in prices would have a direct effect on cultural demand. On the other hand, in order to enhance cultural participation through individuals’ cultural capital, cultural policy should be integrated into education policies oriented to improve people’s taste for the arts.

A main drawback of any policy aimed at the formation of artistic tastes is that its effects will only arise in the long term. In the past, policies of tastes’ training were combined with cultural programs on radio and television. Nowadays, technological changes have eliminated the captive audiences of these media. Although supply is now much diverse, only those that are already interested in the arts demand these contents. Therein lies the importance of early and eventually compulsory education to develop artistic interests and tastes among the population.