FISCAL AND ECONOMIC ASPECTS OF BOOK CONSUMPTION IN THE EUROPEAN UNION 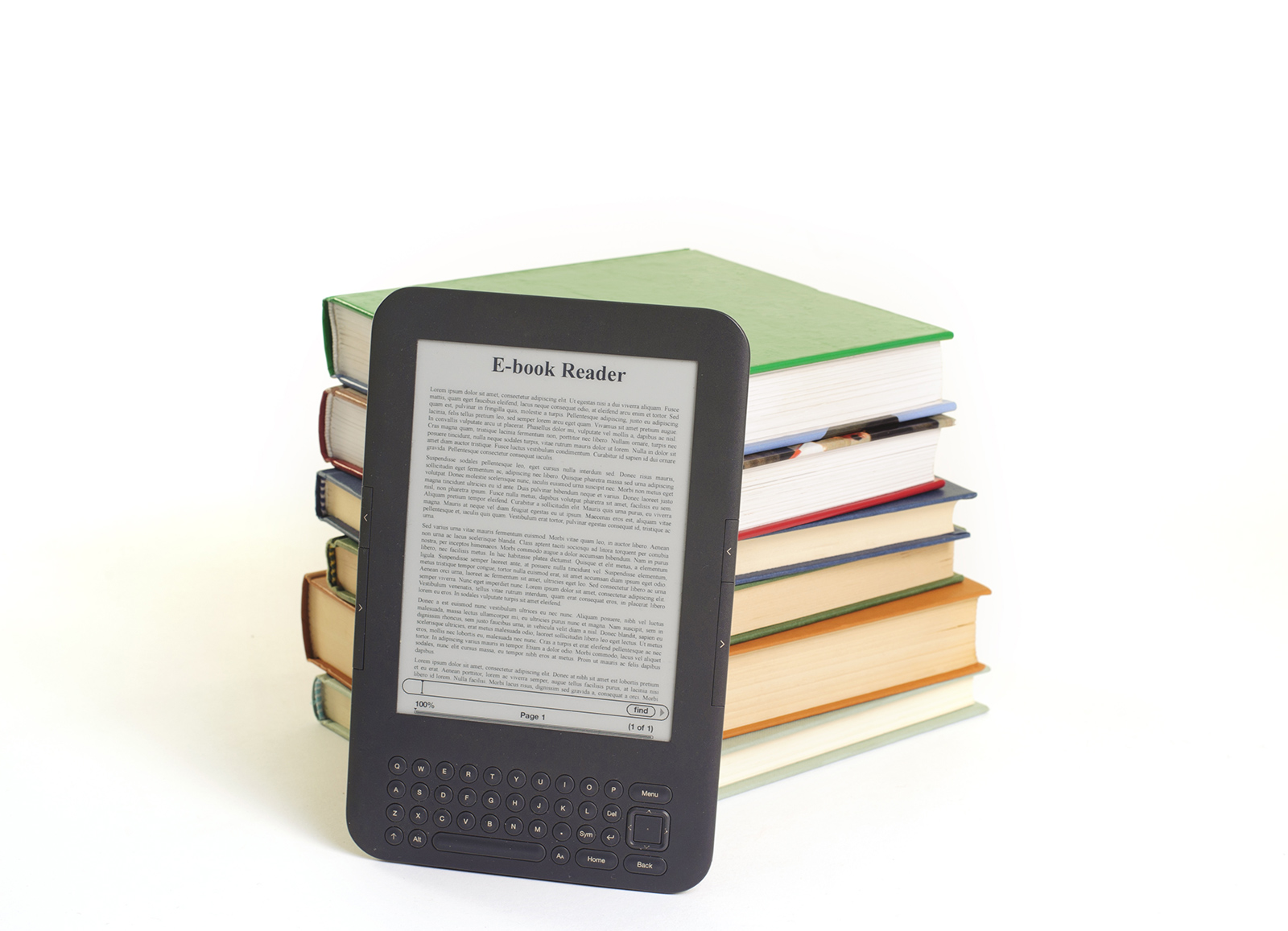 One of the available and yet controversial tools in cultural policy at the national level is the reduction of VAT rates for cultural goods and services. We document the standard and reduced VAT rates in EU-28 countries in the period from 1993 to 2013 and explore the underlying determinants. We also show and estimate the exact positive effect of a fiscal rate reduction on the book expenditure.

Cultural consumption is associated with positive externalities. Those who read books, go to theatre or attend music concerts, do not only increase their own utility, but generate also positive effects for the society, for example, in the form of improved education and literacy. Welfare theory informs us about the existence of market imperfections if goods and services that incorporate externalities are consumed. Therefore, the action of policy makers is required so that the right quantities are supplied and consumed. An economics textbook solution to this inefficiency is fiscal policy: by the means of taxes and subsidies consumption of cultural goods and services can be steered so that efficient outcomes are obtained. There is, however, little understanding of these measures, especially of fiscal discounts in the European context, and there is also only limited agreement on whether these tools should be used.

This paper filled this void by documenting fiscal rates across the EU Member States over time, including rates for cultural goods, by analysing the local context (i.e. population, GDP). This was done by documenting discounted value added tax (VAT) rates across EU Member States from 1993 and by illuminating the effects of fiscal incentives on the prices of selected cultural goods and services and on the cultural expenditure of households on books.

This article contributed to the body of work on the economic analysis of fiscal policy by comparing the VAT rates in all EU Member States for the last two decades and by adding country-specific determinants to the analysis of cultural consumption. That is, we did only analyse the changes in VAT rates and their effect on book prices in time, but also examined the association with cultural consumption. Specifically, we looked at the standard and reduced VAT rates for cultural goods in EU Member States from 1993 to 2014. Since VAT rates are part of a national tax policy, not all Member States have the same reduction on specific types of goods and services, and most, but not all, countries have introduced reduced rates in different years. These geographical and temporal variations offered a very convenient setting that can be exploited quantitatively; in doing so, we shed light on the determinants of fiscal rates.

The effect of a tax reduction on the price and quantity of a good in a competitive market is shown in Fig. 1. In a tax-free world, the intersection of the supply and demand functions deliver the efficient equilibrium quantity Q* and price P* of the good consumed. Imposing a standard VAT rate on a good or service shifts the supply curve upwards, increasing the price, decreasing the quantity and creating a welfare loss of the size of the shaded areas A and B. The welfare loss exists because there are certain quantities which the supplier would be willing to produce and the customer would be willing to pay for (i.e. where the demand function lies above the supply function), but these quantities are not exchanged because of the price distortion created by the fiscal burden. Lowering the standard tax rate to the reduced rate will shift the supply curve downwards towards the efficient equilibrium. A fiscal reduction results in a decrease in the price and an increase in the quantity and leads to a lower welfare loss to society (area B only).

In the empirical analysis, we found that the VAT rates were not related to the fundamental variables that determine cultural consumption—namely GDP, level of education and population size—but instead appeared to be set following a different rationale. This seems to question the notion that cultural tax discounts are used to stimulate cultural consumption. The paper also explored how reduced cultural rates affect book prices and household expenditure. Indirectly, our results contributed thus to research on price elasticity in the arts. We showed that these associations are in accordance with theory and demonstrated also that an increase in VAT rates for books had a causal influence on book consumption.

Figure 2: Expenditure on books per household and VAT rate for books, 2005, by country

The book angle is also particularly interesting in light of current policy developments. France and Luxembourg were two EU countries that introduced a reduced VAT rate also for e-books from 2012, at 5.5 and 3%, respectively. This was done, however, without the Commission’s approval and, as a result, in 2015, the Court of Justice of the European Union ruled that e-books supplied via download or streaming are a service and therefore fall outside of the VAT exemption. The VAT rate is established based on the carrier and not on the content, resulting in a negative incentive for technologic development in Europe. This appears in stark contrast to the substantial support and funding into the improvement and promotion of Europe’s digital cultural heritage. Not surprisingly, in March 2017 a last amendment is discussed in the Council of Europe which would enable the introduction of reduced (and super reduced) VAT rates for electronic books (albeit not for music or video content in general). It is hoped that the here disclosed enhancing role of VAT rate discounts on consumption of books will contribute further to related discussions in the future.