HITTING THE ‘TRIPLE J HOTTEST 100’: WHAT IT MEANS FOR ARTISTS 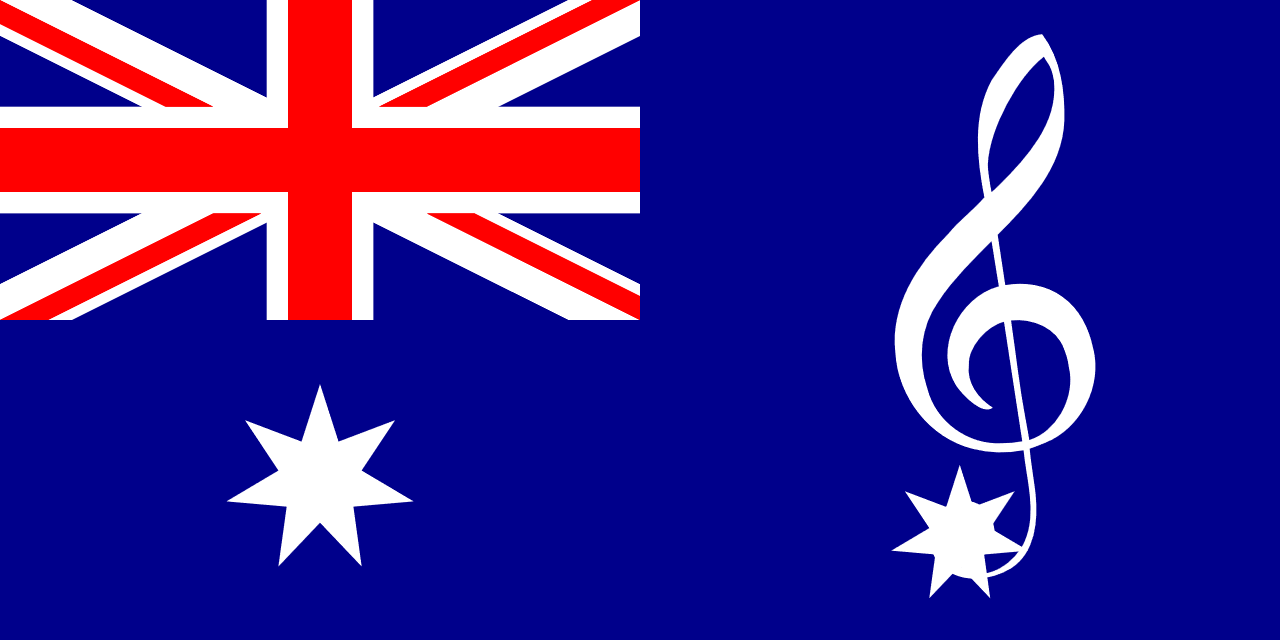 This study examines how success in an online music poll affects artists’ social media followers. On average, being voted into this poll increases artists’ followers by approximately double that of the control group. Furthermore, this increase is positively related to poll rank and less-established artists benefit relatively more from this success.

Since 1993, music aficionados across Australia (and the World) have enjoyed the Triple J Hottest 100 – the flagship annual shindig for Australia’s youth radio network, often touted as the “world’s biggest musical democracy”.

For many music fans, it all may seem like just a bit of harmless fun. However, it should not be ignored that despite the poll’s non-commercial nature, there are potentially significant economic benefits on the line for artists, not to mention their record labels and management. Being economists and music fans, we wanted to investigate the empirical evidence related to such benefits.

For artists who do well, the short-run sales effect can be observed almost immediately. For instance, when The Rubens topped the 2015 poll with ‘Hoops’, the song had exited the Australian chart two months beforehand after an unremarkable 12-week run with a highest position of 25. However, after its Hottest 100 triumph, ‘Hoops’ re-entered the top 10 in the first week of February 2016, with a further eight weeks in the top 50.

Similarly, despite being the band’s only track that year to appear in the Hottest 100, the identically titled album also re-entered the albums chart in the same week at 15 after a nearly three-month absence, remaining in for a further six weeks.

Although it might be reasonable to attribute short-run sales increases to Hottest 100 success, it is more difficult to establish such a relationship for long-run outcomes (sales and streams). This is because other variables also change through time (e.g. touring or dropping new tracks), which will have a confounding effect on the direct relationship.

To avoid such inherent challenges, we instead decided to study the benefits of ‘hitting’ the Hottest 100 by focusing on changes in an artist’s fan base, which we proxied using social media followers – nowadays an important revenue generator and promotional tool.

We tracked the social media follower counts (Facebook, Twitter and Instagram) of a selection of the most played Triple J artists both before and after the 2015 Hottest 100 was played on January 26, 2016. Our final sample consisted of 117 unique artists, 45% of which ended up having at least one track appearance in the poll.

We quantify the effect of being included in the Hottest 100 by examining the differences between the artists that featured in the poll (‘treatment’ group) and those that were absent from the poll (‘control’ group). While social media follower counts tended to increase over time for almost all of our artists, the growth rate differs between musicians.

As illustrated in Figure 1, we found that the increase in social media follower counts is almost double for artists achieving success in the poll relative to those who missed out. As one might expect, this growth is also positively related to the position of the artist’s songs in the Hottest 100 .

We also found that success in the poll is particularly valuable for new and emerging Australian artists (both in terms of the number of years active and the number of studio albums recorded) who enjoy relatively more growth in their social media follower counts than their more-established peers.

For example, after taking the top spot in the 2015 Hottest 100, The Rubens saw relative combined follower counts increase more than 10 times that of the internationally renowned artist Kendrick Lamar, who appeared in second place.

While the precise dollar value of a social media follower is inherently difficult to quantify, there is evidence (particularly from the world of sports and film) that the likes of Facebook, Twitter and Instagram are becoming increasingly valuable tools with which to build a loyal and engaged fan base. With this in mind, securing a place in the Hottest 100 may be just as important for an artist’s bottom-line as it is for bragging rights over their peers.

As predicted by bookmakers ‘Confidence’ by Sydney band Ocean Alley topped the 2018 Hottest 100. In terms of the social media boost associated with this result, in the week prior to the poll, Ocean Alley’s combined social media followers grew just 3% (across Facebook, Twitter and Instagram), but in the week following the poll it grew 14%. Given the experiences of past winners, this boost to their fan base will almost certainly translate into economic returns over the coming months and years. 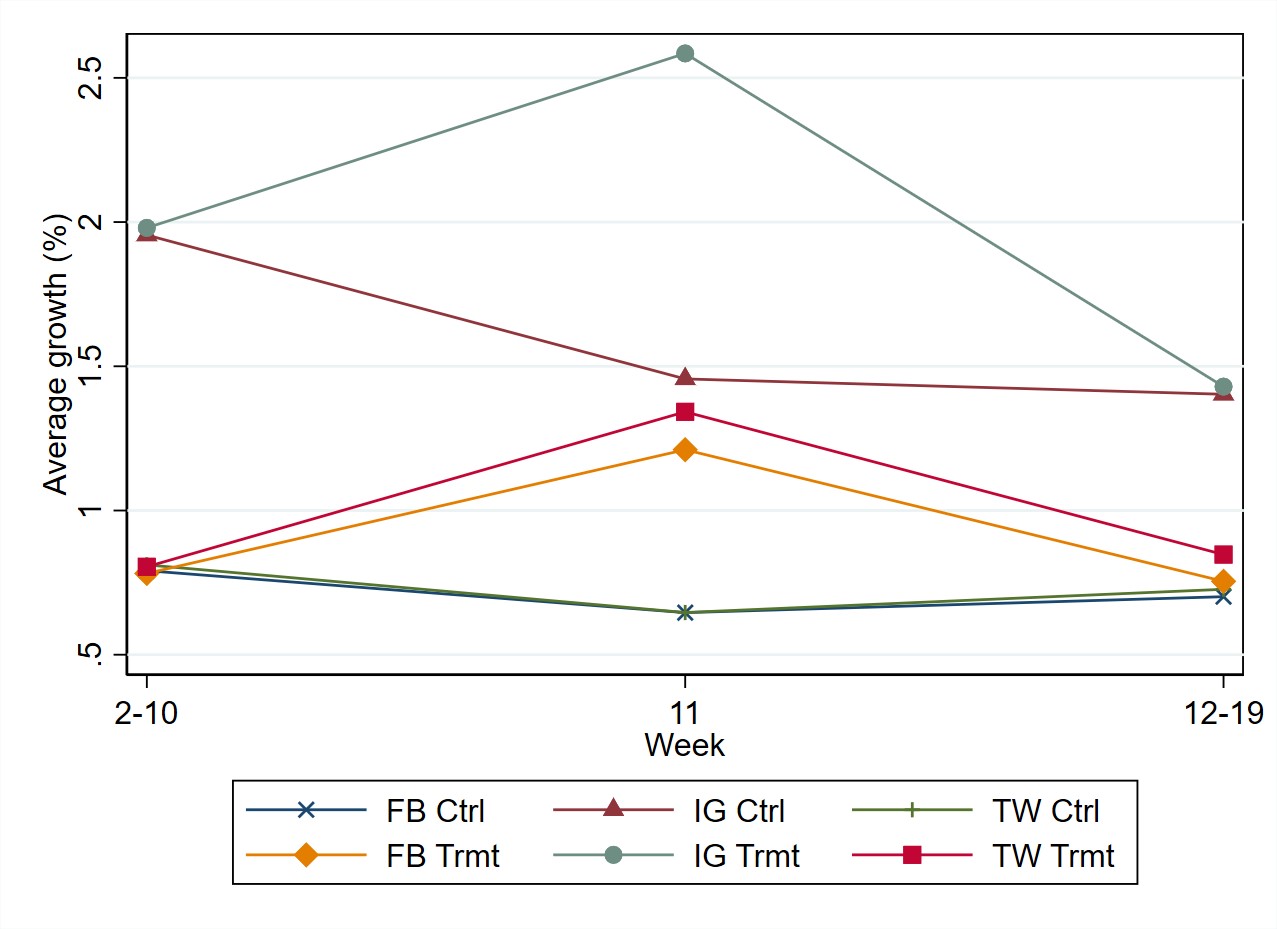