By Pedro Gomes and Alejandro Librero-Cano 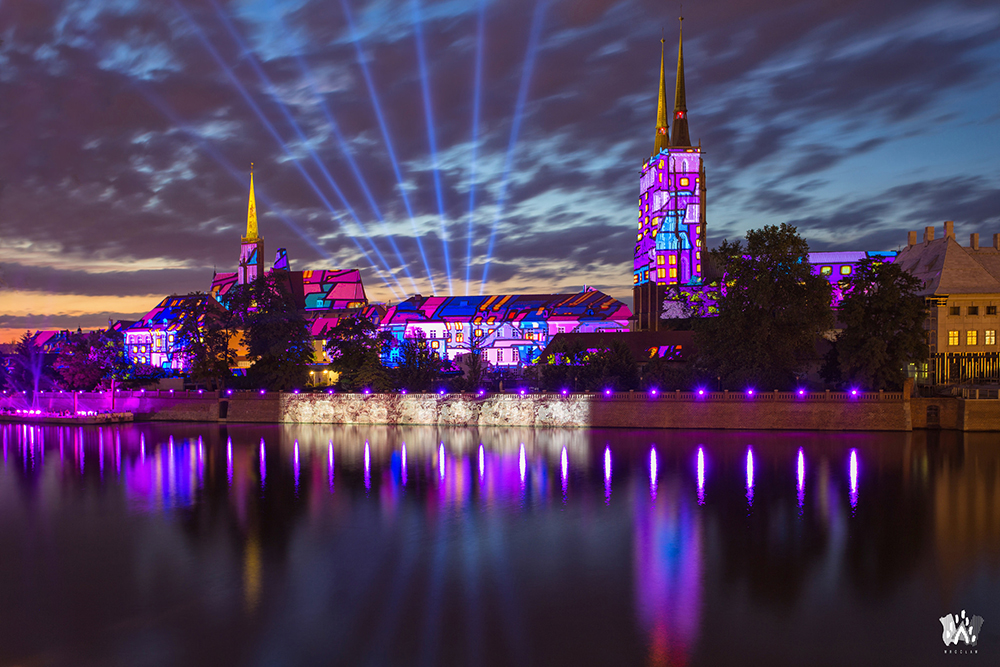 We measure the regional impact of the European Capital of Culture programme using a difference-in-differences approach. GDP per capita in hosting regions is 4.5 % higher compared to non-hosting regions during the event, and the effect persists more than 5 years after it. This result suggests that the economic dimension of the event is important and supports claims that the event serves as catalyst for urban regeneration and development.

The European Capital Culture is, as culture itself, a mutating programme. The idea is simple: each year, one or two European cities are selected to become European Capitals of Culture, preparing a year-long programme of cultural activities. However, since its inception, the celebrations have taken many different forms in terms of approach, focus, size, etc.

In 1985, Athens was the inaugural stage for the European City of Culture: an initiative to showcase the “unity in diversity” of European culture. At first, the regulations of the event emphasised the cultural element and were ambiguous enough to allow for a degree of interpretation in terms of approach, objectives, etc., so cities could adapt the event to their own circumstances and strategic goals.

Eventually, the initial cultural focus would be dethroned as the end of the programme: urban, economic and social regeneration took centre stage. The programme was renamed European Capital of Culture and new evaluation criteria for competing cities required cities to achieve economic goals related to tourism, urban revitalisation or social progress. Cities began to fiercely compete for the nomination, specially declining cities.

But not only the driving ideas of the programme have changed through the years: the designation process has gone from unilateral council selection to a national open competition among aspiring cities; at first one city was selected and now two cities are awarded the title each year; cities also have increasing spans to prepare for the event, with 6 years at present. The profile of cities chosen has also varied greatly: where at first big European capitals held the title, mid-scale regional urban nuclei are often designated at present. All of these cities have approached the organisation of the event in different ways on account of their different sizes, funding possibilities, cultural patrimony, political and economical situation, urban strategies, etc.

On account of this diversity, it is very difficult to compare the effect of the event in different cities: no one has attempted to evaluate the programme as a whole in a systematic way so far. The predominance of economic analysis over the assessment of sociocultural, political or environmental effects is another shortcoming of existing literature on the subject. The lack of evidence on the long-term effects of the event is also a significant gap: from 1999 onwards, the evaluation criteria of the event include the achievement of long-term legacies of urban development or regeneration but most of the literature is unable to provide a solid evidence base for long-term effects.

To overcome these obstacles, we use a difference-in-differences approach. The idea is simple. The cities that hosted the European Capital of Culture form the treatment group, and are compared to a control group of cities that competed for the designation, but did not win. The assumption is that winning and aspiring cities are as similar as possible before the treatment, allowing us to measure the size of the effect of the event for different indicators.

When analysing the entirety of the programme, we found that GDP per capita increases in hosting regions when measured against losing regions. This increase, ranges from 3.7 to 4.9 % and appears in every phase from the pre-event phase onwards. We then excluded the first 15 years of the programme, when regulations did not emphasise the attainment of longer lasting: winning cities experienced an 8 % increase in GDP more than 5 years after the event, suggesting that the most recent events had a stronger and more long-lasting economic impact. Finally, while we also attempted to measure the effects of the event in the construction, accommodation and entertainment sectors, we did not find any significant results. 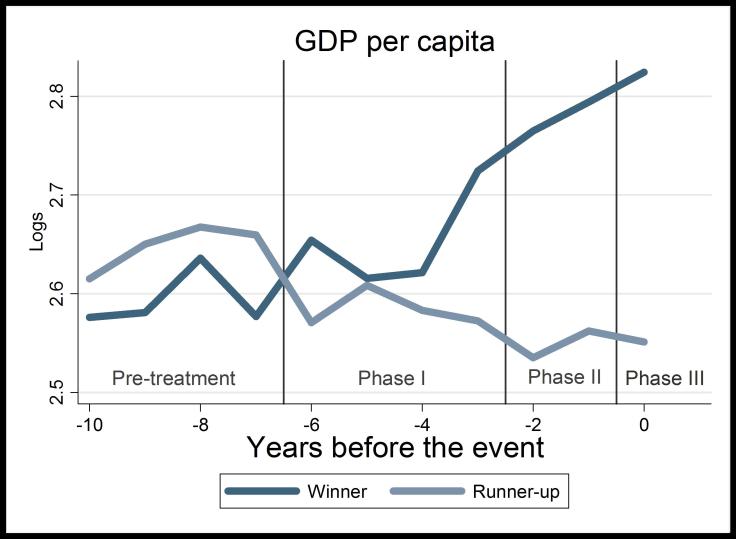 Figure 1: Average GDP per capita before the event: both winners and runners-up had similar trends prior to the treatment, but we can observe a sizable post-treatment positive effect for the winners.

The European Capital of Culture programme does have an impact in hosting regions. When compared to runner-up regions, Capitals of Culture see a significant increase in GDP per capita. This increase is sizable in magnitude, explains the change in the programme’s objectives and may justify the will of the cities to host the event. The impact has a similar size through all of the programme’s stages, from the pre-event phase to more than 5 years after the event.

This way of analysing the European Capital of Culture programme has the benefit of studying it as a whole through the entirety of its history. Despite the positive conclusion, much has to be done still if the potential of the European Capital of Culture is to be fully materialised, in particular in terms of its cultural ambitions. Planners and European institutions alike should aim at creating stronger links between the cultural and economic dimension of the event so hosting cities can develop the cultural tissues that jumpstart the economic growth evidenced in this investigation.