By Joanna Woronkowicz and Douglas Noonan 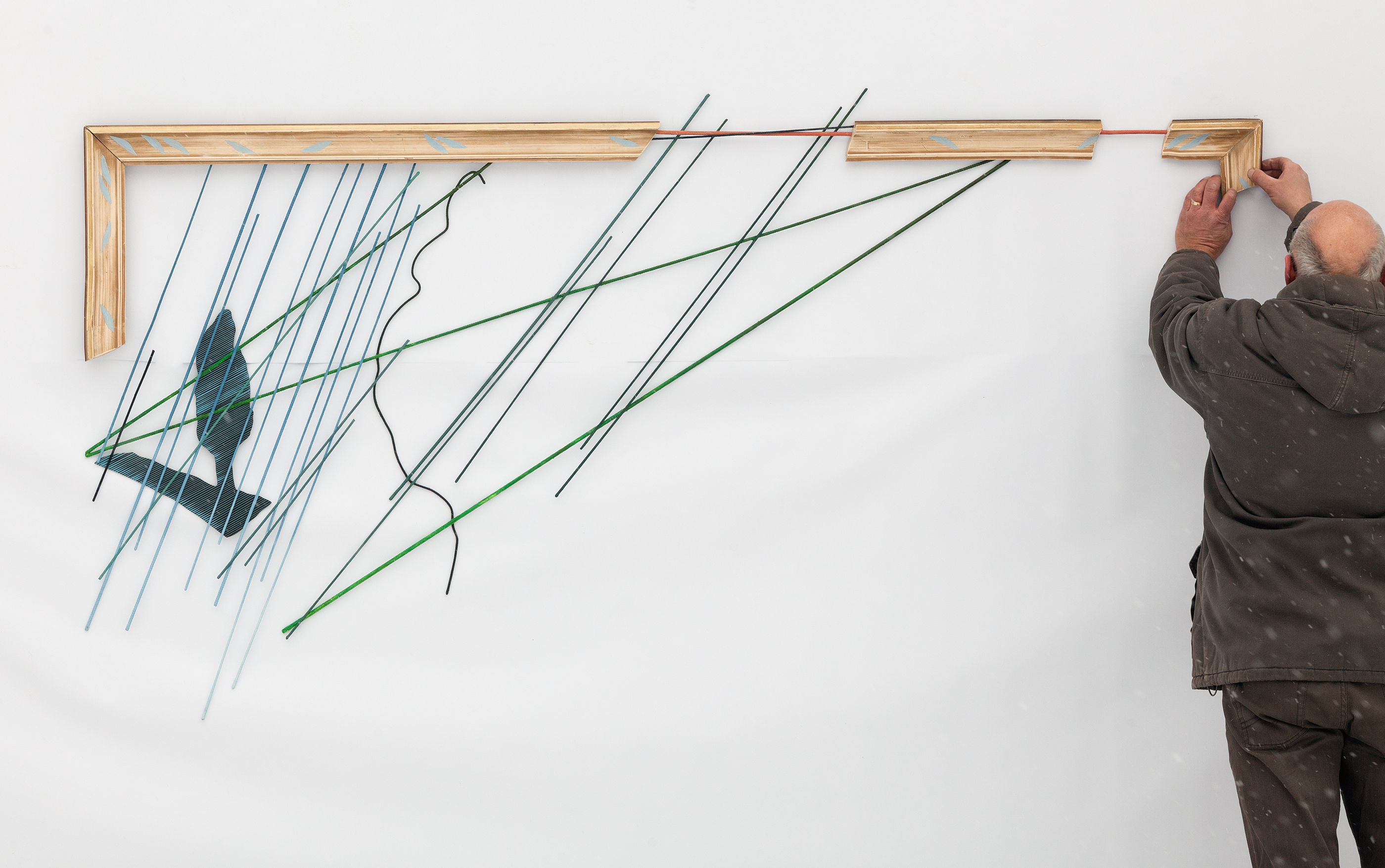 Why do workers earning wages or salaries decide to become self-employed, and are artists like other professionals in this regard?  Artists “go freelance” more than other professionals, especially during the Great Recession.  Freelancing artists resemble other professional “independent contractors,” but differ involving education, urban locations, and families.

The entrepreneurial potential of artists is well-known. Not only are these workers more likely to be self-employed than other types of professional workers, but the kind of work they do is often aligned with work done in an entrepreneurial setting. For example, we rely on artists to create new forms, and give meaning to otherwise ordinary events, just as we rely on entrepreneurs to offer new goods and services in the market economy.

Using panel data from the 2003 to 2015 Current Population Survey (CPS) in the United States, we set out discover the factors that contribute to artists’ transitions from paid employment to self-employment. We defined artists based on Standard Occupational Codes listed in Table 1. The CPS is conducted by the US Census Bureau monthly and collects employment data on a representative sample of US workers. Most previous analyses using CPS data examine it one year at a time, but we reformatted the data to be able to observe worker transitions from one year to the next (over a total of 13 years). Connecting the same worker from year-to-year allows us to make potentially causal claims, notwithstanding the limitations from only observing each worker for just two years.

Even the basic statistical description of artist employment is revealing, particularly the rate of self-employment, labor force participation, and unemployment. We also examined the transition rate among artists and other professional workers. Some highlights related to the descriptive findings include:

Regarding this last point, we found that the number of artists in the labor force declined between 2008 and 2011 suggesting that the rise in self-employment among this group was partly a function of a lack of job opportunities.

Next, we conducted regressions that predicted transitions to self-employment from paid employment based on an array of factors cited in the entrepreneurship and cultural economics literatures as being potentially influential. These included the usual suspects like income, gender, and education level, but also influencers that might only apply to artists such as whether the worker lives in a city, and if a city has a large concentration of artists. Some highlights from the statistical analysis include:

To conclude, this research emphasizes the need to understand individual occupations’ unique characteristics related to transitions to and from self-employment. Policies designed to stimulate entrepreneurship could benefit from more tailored approaches based on a better understanding of why specific types of workers transition. Recent work in entrepreneurship and cultural economics has proposed artists and entrepreneurs as key contributors to regional economies. It also appears that certain regional economies contribute to artists’ becoming entrepreneurial. This work, and future work, can add to these discussions by giving us a better grasp of exactly what it means to be an artist entrepreneur.

Woronkowicz, Joanna and Douglas Noonan (2017) ‘Who Goes Freelance? The Determinants of Self-Employment for Artists’ in Entrepreneurship, Theory and Practice. Published online 29 September 2017.

This study is funded in part by an award from the National Endowment for the Arts.

Joanna Woronkowicz is Assistant professor in the School of Public and Environmental Affairs at Indiana University in Bloomington.