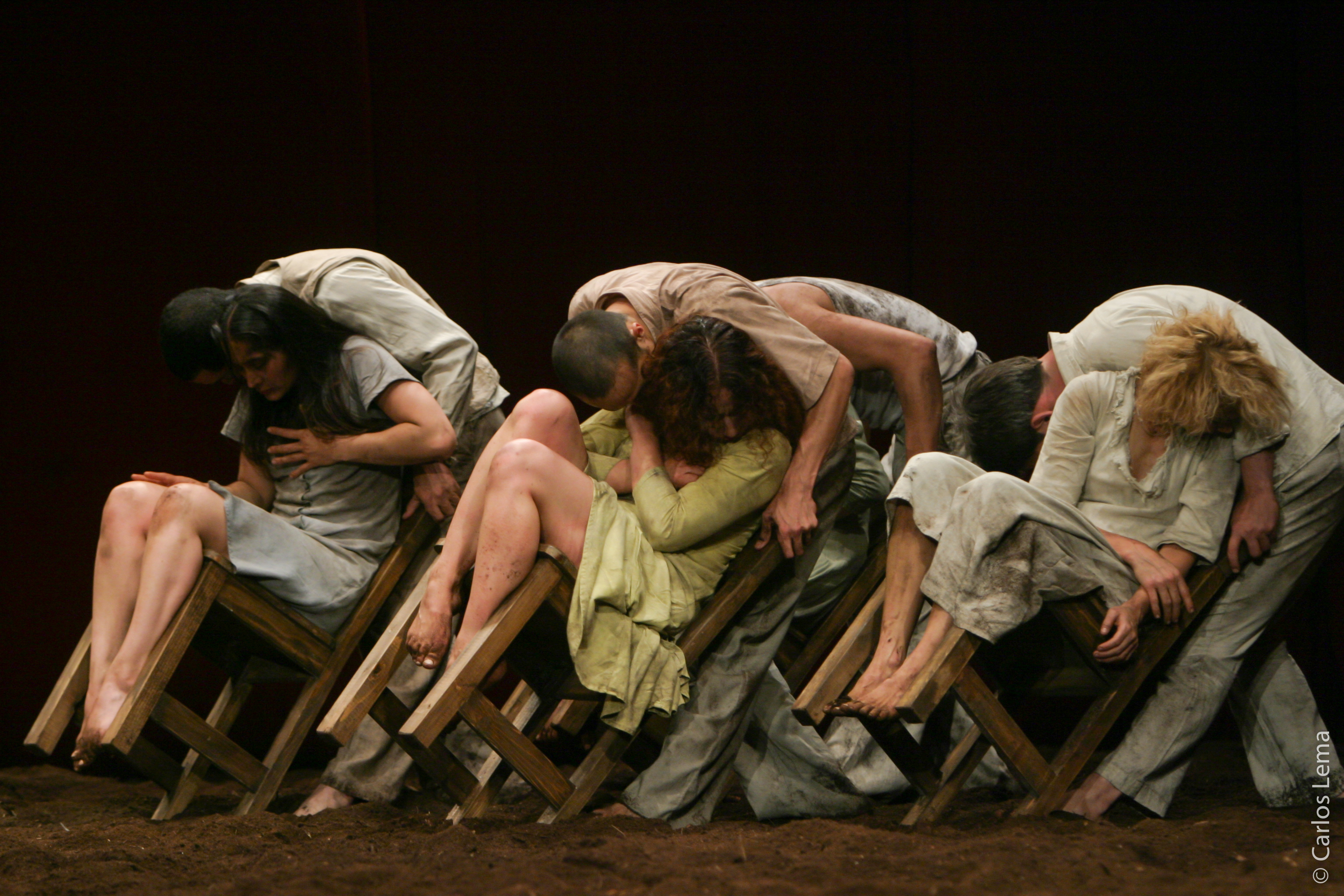 The relationship between cultural reproduction and cultural consumption can be framed from the theory of social reproduction of Bourdieu (1986) to the theories of cultural omnivorousness (Peterson, Simkus, and Kern, 1996) and individualization (Bauman (2007). Greater participation in cultural activities generates employment, economic growth, and increases the perception of the quality of life. As such, understanding the extent to which it is an inherited behaviour from parents, is a fundamental policy issue to reduce participation gaps among different demographics.

Bourdieu (1986) suggests that embodied cultural capital, the disposition of the individual’s body and mind toward cultural consumption acquired through socialization in the family, is transferred from one generation to another because parents’ active cultural lifestyle affects the cultural participation of children and adolescents. This type of capital is acquired as long as the parents possess it. Thus, the cultural experiences shared with parents at an early age become a determining factor in the formation of the cultural capital of future adults. Such cultural capital remains constant throughout life because it becomes a natural part of the habitus, understood as the disposition or schemes of thinking, acting, and feeling associated with individuals’ social position, and that can explain the inclination to specific lifestyles in a homogeneous social environment.

Although widely studied, the theory of social reproduction has limitations when it comes to the arguments about the mechanisms that explain cultural consumption when they go beyond those related to the intergenerational transfer of cultural capital. In this sense, Bauman (2007) argues that in modernity, individuals become independent from their social origins from a growing process of individualization in which cultural consumption is related to an expression of diversity and cosmopolitan cultural patterns. Peterson, Simkus, and Kern (1996) show that elite individuals present themselves as “omnivorous” consumers who, due to their ease of access, can consume cultural activities traditionally considered “popular” which implies a restriction on cultural reproduction. In Latin America, there is a long tradition of studies in this field without empirical verifications. From the theory of the hybridity of cultural consumption the studies of García-Canclini (1999), Martín-Barbero (1999), and Ortiz (2004), suggest that cultural consumption is marked by traditional and avant-garde expressions, as well as elitist and popular arts, as an expression of hybrid social identities in the region.

The estimations focused in the case of performing arts, concerts, and cinema, applying three methods: Endogenous Treatment Method (TE), Propensity Score Matching (PSM), and Inverse Probability Weighting (IPW). The treatment variable is the participation of the head of the household as a treatment variable, while the outcome variable is the participation of the young. These methodologies allow the creation of groups with similar characteristics, called treatment group, and estimate the differences in the cultural consumption of young people caused by having received the treatment, that is, to belong to households whose heads participate in these same activities. The control group is formed by the young interviewees whose heads of the household do not attend any of the activities under study. The choice of TE as the first methodology corresponds to the assumption that there are some observable and unobservable characteristics of the head of the household and the environment of the young person, affecting the allocation of the treatment and the outcome variable, a matter that is due to be controlled to remove bias in the estimate. In this case, we found no evidence of unobservable characteristics influencing the decision of the heads of the household. Therefore, we proceeded to the estimation with PSM and IPW, assuming only the influence of observables.

PSM is part of the family of matching methods, tools that attempt to replicate randomized experiments by identifying subsamples of the control and treatment units that are similar (balanced) to observed covariates. The similarity is determined by the estimated probability of receiving the treatment or the propensity score (PS). IPW assigns different levels of relevancy to observations as a strategy to avoid bias in non-randomized treatments; the weights are assigned according to the probability of receiving the treatment considering the characteristics of each individual. Thus, the estimation through the two methods allowed us to compare the results and have a more precise CE.

For young people in Colombia, attendance at cinemas is higher, followed by attendance at performing arts and then at concerts. In both the treatment and control groups, young people who reach a secondary education level with low income reported a higher level of participation in all activities. The parents of the young people participating in these three cultural activities have a higher educational level and are actively involved with cultural practices. In all cases, the cultural consumption of young people is higher than that of the head of the household. In the three activities, the proportion of young people whose head of household has a higher level of education, carry out cultural practices, and has an income above 1SMMLV[1], is higher in the treatment group. Ethnicity and region of residence as an expression of the cultural offer, are also significant determinants of outcome.

When the head of the household attends performing arts events, the probability young people in such home will also participate in, according to the methodologies considered, grows between 34.92% and 40.90%. In the case of concerts, the CE is between 24.56% and 25.81%, while for cinema, it varies between 47.57% and 48.96%. Thus, an active cultural lifestyle on the heads of households is a determining element in young people’s cultural participation decisions. These results constitute valuable information to formulate public policies that contribute to the formation of cultural capital at an early age, close the gaps in participation between the different social groups, and consolidate a robust cultural demand in the long term, with potential effects on local economic development.

Nora Elena Espinal-Monsalve is associate professor and director of the Economy, Culture and Policy research group at the National University of Colombia Medellín.

Andrey David Ramos-Ramírez is a member of the Research Team “Economics, culture, and Policies” at the National University of Colombia Medellín.

Luz Yadira Gómez-Hernández is a member of the Research Team “Economics, culture, and Policies” at the National University of Colombia Medellín.