In the cold winter’s night of 9 to 10 January 2005, criminals left a devastating scene at the Westfries Museum in Hoorn, the Netherlands. Glass doors were shattered, wooden panels were destroyed, and valuable porcelain was smashed into hundreds of pieces. Possibly more devastating was the additional theft of 70 pieces of silver and 24 paintings of important 17th century artists like Jan van Goyen, Jacob Waben, and Matthias Withoos with an estimated value between €250.000 and €1.3 million. A few years later, without violence but with similar devastating consequences, seven paintings belonging to the Triton Family Foundation were stolen from the Kunsthal in Rotterdam. Amongst these were works by Claude Monet, Pablo Picasso, and Lucian Freud. Estimated value: €18.1 million. The 2002 thefts of two unique Van Gogh paintings from the Van Gogh Museum in Amsterdam, finalizes the list. ‘Childishly easy’ is how the theft was described in the media. With a rope, ladder, and a broken window, the criminals could steal one of only two seascapes made by Van Gogh from his Dutch years. The described cases are considered to be the most notable art crimes that took place in the Netherlands in the past 20 years.

Soon after the thefts of the Van Gogh paintings, the Dutch government, in 2004 in their role as European Union president, proposed that all European Union Member States should operationalize public art crime databases. The Westfries Museum theft in 2005 further insisted the need for the implementation of a national public art crime database in the Netherlands, which became operational in 2006. In the following years, many EU states created art crime databases, simplifying the policing of art crime, with the primary focus on information-sharing and detection. An important stakeholder in this transnational form of policing is the International Criminal Police Organization, commonly known as Interpol. Interpol is an inter-governmental organization that provides operational and technical support to national police forces in member states. Interpol’s Cultural Heritage Crime division operates the Stolen Works of Art Database (henceforth: WOA), the largest international public police database for stolen cultural objects. Circling back to the proposition of the Dutch government in 2004, the aim of these national databases was not only to aid the national policing of art crime, but also to increase the reporting of national art thefts to the international WOA. This created a new form of transnational intelligence-led policing that is visualized in the following figure:

This figure illustrates the ways in which the policing of art crime takes place from moment of theft, to being incorporated in Interpol’s database. The starting point in this case is with reporting, only those crimes that are reported to the national police are considered in this policing model. National police forces will initially contact their National Central Bureau (NCB). The NCB is the official representation of Interpol in its member states and connects national law enforcement agencies to other countries’ national law enforcement agencies, and Interpol’s General Secretariat. The NCBs consist of high-ranked detectives who, in the case of crimes against art, have cultural property crime as their primary, or secondary task. They function as gatekeepers and thus indirectly decide on the inclusion and exclusion criteria of the Stolen Works of Art Database. Stolen objects that have not been catalogued correctly, through OBJECT-ID[1], can be excluded from entry into the database. However, these inclusion criteria seem to not always exclusively based on these ‘formal requirements’. Rather, they seem to consist of a cognitive judgement structure involving these processes. Culturally significant objects (art works that contain high cultural value) and economically significant objects (those of high economic value) often make it to the Interpol database directly. Despite of their OBJECT-ID cataloguing. The policing, especially from local police to NCBs, is rarely done by ‘natives’. It is often carried out by police officers that do not have formal art-historical training, or come from different crime fields. Not to be overlooked are the two branches of the model. One branch represents commercial databases, such as the Art Loss Register. The other represents Interpol’s General Secretariat. The WOA or NCBs will communicate with its general secretariat if there is a strong suspicion that other types of crimes were involved. Commercial databases operate separately from public policing, however they do utilise the WOA and will contact Interpol when they have possibly located a stolen work of art. Interpol rarely requests information from commercial databases as these databases are not comprised from official police data. 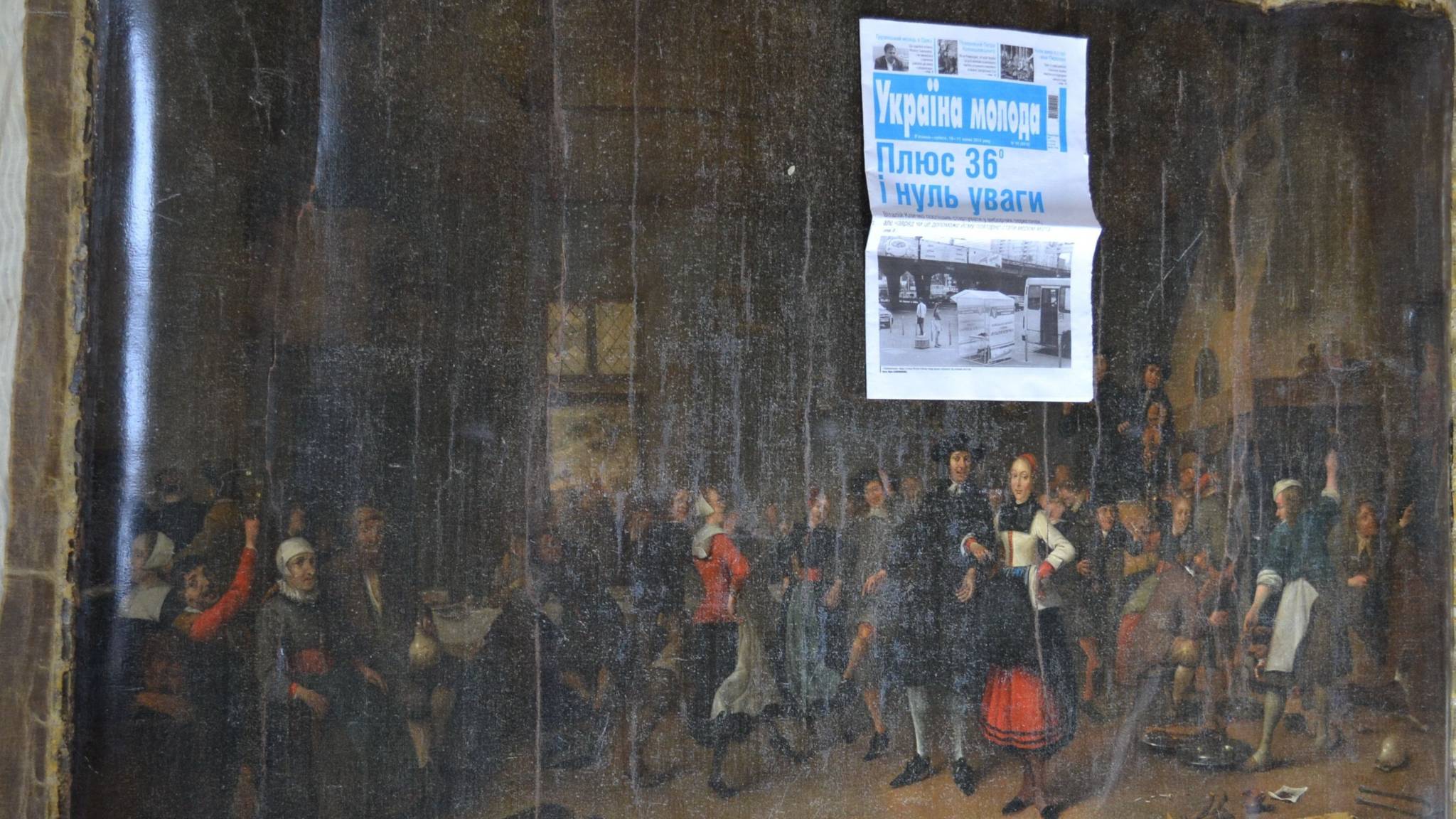 During the thefts of the Van Gogh Museum and the Westfries Museum, the Dutch database was not yet operational, resulting in a strongly delayed addition to the national and international databases. The objects of the Kunsthal theft were immediately implemented in both the Dutch database and that of Interpol. In the resolution of the above cases, the importance of acting quickly becomes apparent. The police investigation of the Kunsthal theft took a little over three months. It was considered one of the most prolific art crime operations in the past decade: at least 25 detectives were put on the case and multiple undercover stings were conducted in cooperation with the Romanian Police, supported by Interpol. The thefts of the Westfries Museum and the Van Gogh Museum took much longer to be (partially) resolved. Five pieces of the Westfries Museum were returned in 2016 after causing severe political tensions between the Netherlands, Ukraine, and Russia. The works of the Van Gogh Museum emerged in the same year near Naples, Italy. The necessity of Interpol’s database is without question: with a strong utilisation and implementation, cultural objects can be signalled much quicker, and appropriate actors such as customs agencies can be notified timely.

What unites all three of the cases is that the art works were recovered abroad, having crossed multiple land borders en route to their illegal destinations. This is not a coincidence. In a study by Interpol in 2016, over 35% of the recovered works of art were retrieved either in another country, or even in another continent.

Important therefore is not only the implementation of updated national databases, but also the operationalisation and utilisation of Interpol’s Stolen Works of Art Database. From these cases, it is clear that there exists a need for functioning, operational and international cooperation between states when art crimes are concerned. Often, stolen works of art move across borders, which severely complicates law enforcement. To improve the cooperation between different law enforcement agencies, a stronger implementation and use of Interpol’s Stolen Works of Art Database is strongly encouraged.

[1] OBJECT-ID is an international framework for describing cultural objects (ICOM). It is a checklist concerning (amongst other things) materials and techniques, object type, technical measurements, inscriptions, and time periods. The Stolen Works of Art Database will allow only those art works that have been correctly catalogued through this system. Object ID is an official trademark of the J. Paul Getty Trust and is thus under licensed agreement.

Naomi Oosterman is  lecturer at the department of Arts and Culture Studies of the Erasmus University Rotterdam and an affiliated researcher of the Heritage Under Threat branch of the Centre for Global Heritage and Development.