MORE THAN A GOOD BOOK: CONTINGENT VALUATION OF PUBLIC LIBRARY SERVICES IN ENGLAND 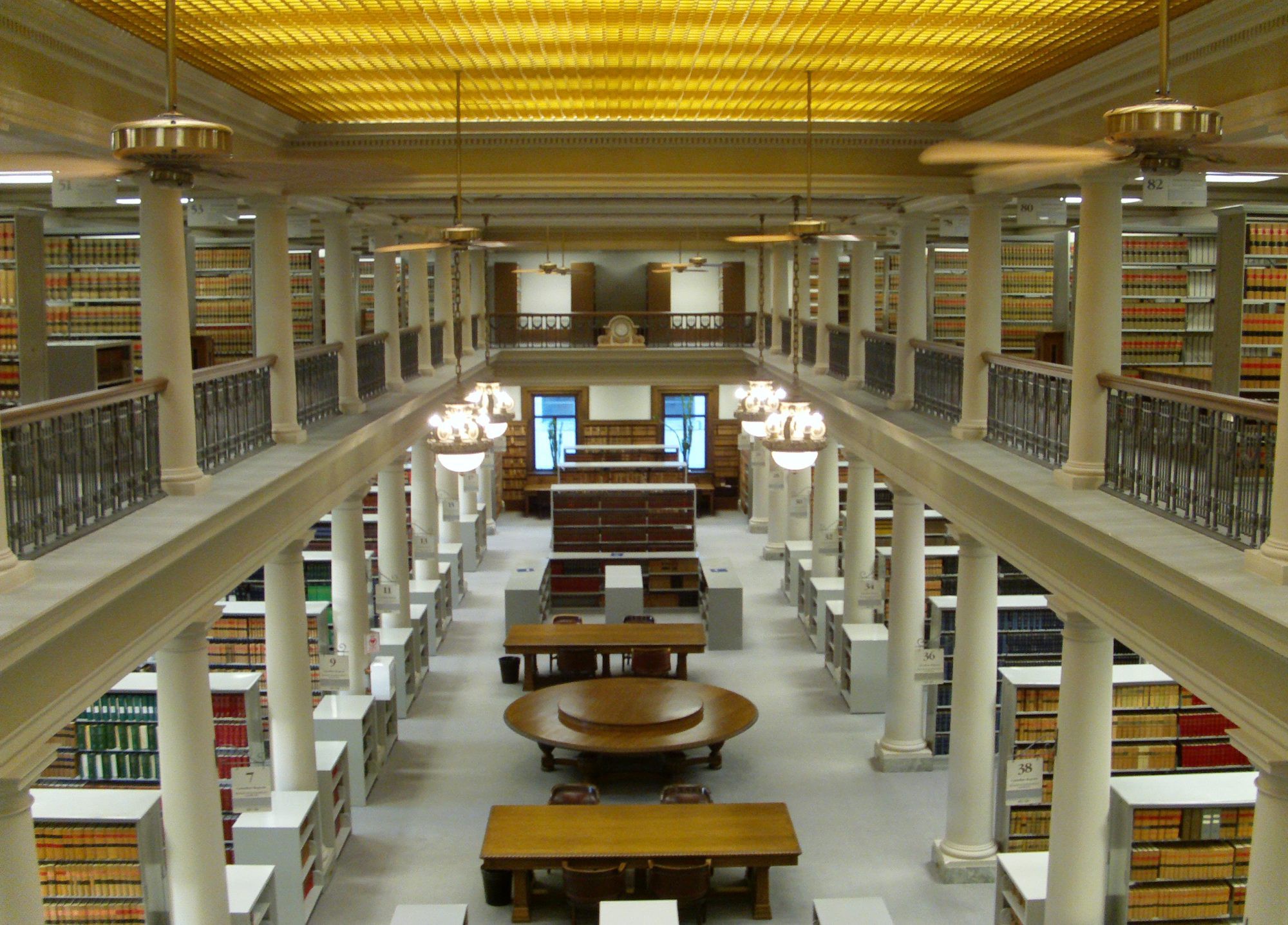 This is the first economic study to value the wide range of benefits to individuals and the community provided by libraries in England, combining two economic methods for valuing culture: contingent valuation and subjective wellbeing analysis. A primary survey of around 2,000 library users and non-users shows the combined annual value of local library services is £723.4million. Library use is also positively associated with subjective wellbeing, suggesting that libraries have an important role in users’ quality of life.

Libraries have an important societal role as repositories of knowledge, sites of educational advancement, and as a physical community space freely open to all. Libraries are also diversifying the services they offer as they enter the twenty-first century. Although knowledge is increasingly available digitally online, libraries in England serve an important role providing not only book-lending, but a widening range of services, including children’s activities, training courses, health programmes and community meeting space.

Government evaluations of spending require that full consideration be made of the costs and benefits of the full range of services provided by libraries. In order to secure their continued provision, it is increasingly necessary for libraries and their funders to demonstrate the full set of benefits (in utility terms) that libraries provide to individuals. Understanding the value of libraries is a complex issue due to the wide-ranging services that libraries provide and their inherently non-market nature.

This study is the first economic valuation of the broad range of services that are offered by libraries in England, providing an estimate of the primary benefits to individuals stemming from welfare changes associated with library engagement. It is based on a large online contingent valuation study of around 2,000 library users and non-users. The survey applied best practice techniques to reduce hypothetical bias and maximise consequentiality. The valuation approach covers both use and non-use values, incorporating altruistic values, bequest values and existence values, which can exist even if an individual does not use the services now or in future (Pearce et al. 2006).

Three quarters (76%) of library users indicated that they would in principle (or maybe) be willing to pay an increase in council taxes to keep all the services, activities and programmes their local library currently offers. Among non-users, 63% of respondents would (or maybe) be willing to pay. When asked the maximum they would be willing to pay to maintain current library services (above the core book-lending and computer/internet services) library users in England would pay on average £19.51 per year in council taxes. Non-users would also be willing to pay an average of £10.31 per year to maintain their local libraries. This demonstrates that all those in the community (both direct users and those who do not use library services) value the library services, even though willingness to pay (WTP) among library users is around double that of non-users. Multivariate regression tests show that WTP is driven by the factors we would expect from the literature (such as library visit frequency and household income), which provides internal validity to our results.

This is the first study to disaggregate WTP values by the services that respondents report having used. Those using health services, attending lectures and using library space for socialising are willing to pay more on average to maintain all services at their local library.

Public libraries also make a contribution to society though their impacts on individuals’ quality of life, measured through subjective wellbeing. Multivariate regression analysis shows that library engagement is positively associated with subjective wellbeing (i.e., those who regularly use their local library report higher life satisfaction, happiness, sense of purpose than those who do not) and negatively associated with anxiety (i.e., those who regularly use their local library on average report lower levels of anxiety than those who do not) after controlling for the main determinants of wellbeing, suggesting that libraries have an important role in users’ quality of life. This provides two independent measures of the primary benefits of library usage on individuals in England which give supporting evidence that the WTP results can be interpreted in part as reflecting primary benefits stemming from welfare changes associated with engagement with library services (above the core book lending and computer/internet services).