FROM MORE TO BETTER: WHAT ART TEACHES US ABOUT QUALITY 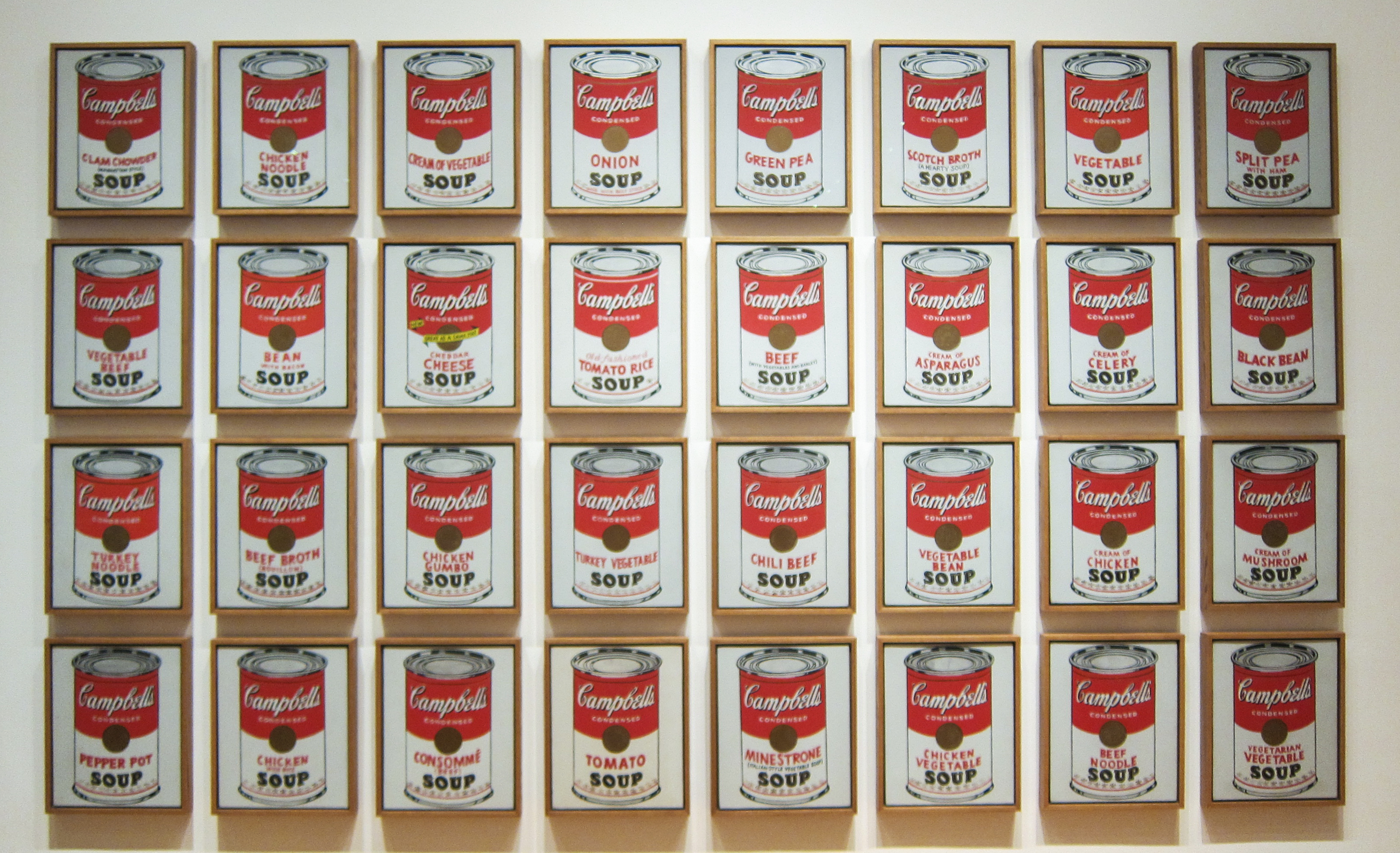 Products are more and more differentiated, and qualitative differences between products are ever more important. What does that imply for the way we study markets? And do economists have anything to say about quality? They do, and it is the study of arts that have helped them do so.

In the middle of the twentieth-century it was clear what the greatest achievement of markets was: standardization, production at low costs, and making products available to most, if not all people in a society. The economic model associated with this type of economy was the perfect competition model, which to this day is the primary tool of the economist. It focuses on two variables: quantity and price. The model allows economists to analyze competition between producers that produce (nearly) identical goods. Since then, however, virtually any consumer product has been differentiated. When I grew up milk was still sold in generic bottles of a standard size, but today I can choose among milk with added calcium, reduced amounts of fat, milk from Dutch cows that spent at least 100 days of the year grazing outside, milk with added flavors and all of this from a wide variety of brands in different sizes.

It would be exaggerated to say that these developments have bypassed economics. Branding has clearly been recognized as important when quality is uncertain (the brand act as a certification). And product differentiation allows producers to cater to consumers with different preferences. But economists that study the arts have examined markets in which every product is different: painting, sculpture, theatre, live concerts. As well as markets in which the variety is almost infinite: recorded music, film, and video games. And it seems that more markets are moving in that direction: 3d-printing, fashion, food and drinks to name just a few. The important difference between these goods is not the price, or even the brand name, but their qualitative differences. Some of this increased differentiation has been made possible by technological innovations that have lowered costs and enabled customization, but the extent of this differentiation and the form it takes is determined by something else as well. It is not just costs that determine what is possible, but also the culture in which these markets are embedded.

Economists of the arts have always been attuned to such factors. In the visual arts the shift from craftsmanship to authenticity as most important criterion of quality has long been recognized. In the Renaissance and the early modern period norms of craftsmanship determined the worth of altar pieces, paintings and sculptures, but over time the hand of the maker became more and more important. Today it makes a multi-million difference whether a painting is ascribed to Rembrandt himself (one type of quality), or to his workshop, although the difference is craftsmanship (another type of quality) is unnoticeable, even to the trained eye. The market price, in such cases, is not the outcome of production costs and individual consumer preferences, but of standards of value developed elsewhere, in this case the art world. Such standards can even differ between different segments of the ‘same’ market. When we walk into a fast-food restaurant we expect the food to be produced in line with hygienic standards and to taste the same and be the same size as in another branch of the same restaurant. We, moreover, expect prices to be clearly posted and descriptions of what we are buying to be as clear as possible (preferably with a photo). When we, however, walk into a more high-end restaurant we expect some indication what the menu will be, and perhaps an indication of the style of cooking, but we expect the chef to deliver his own take on the dishes, and we certainly do not want him to deliver us something that we could get in another restaurant. At the very high-end of the food market, the hand of the maker and his or her authentic cooking style is valued in a way not unlike the signature and personal style that is so important for paintings. But why is that, and what does that tell us about these markets?

Recent developments in the field of cultural economics, which I describe in my recent article ‘Two approaches to study the value of art and culture, and the emergence of a third’, suggest that (cultural) economists, with important help from economic sociologists, are increasingly starting to realize the importance of quality conventions for the way that markets are structured, and products are differentiated. Through a wide variety of case-studies (among them on the pricing of beauty, the value of gastronomy and the pricing of contemporary art) we have come to understand that agreement on norms of quality enable market-exchange to take place. Sometimes these are industrial standards, say the wheel size for a bicycle. But very often these norms are cultural, they emerge out of cultural valuation processes that distinguish in particular ways between what is ‘fake’ and ‘real’, or which products are sustainable, fair-trade, green or original and which are not. If these valuation processes and the resulting cultural standards are so important that they influence in important ways the market value of goods, then they, just like quantity and price, should be our primary concern in economics. But it is not just cultural standards that shape markets. Markets often have a crucial role in establishing or developing such norms and conventions. That two-way street between the sneaker culture and sneaker-producers is, for example, the subject of a recent Ted-talk by Josh Luber.

Quality was long thought to be outside the domain of economics, the origin of consumer preferences was left to sociologists and psychologists: de gustibus non est disputandum was the economist’s credo. But in many markets from art to automobiles and from bicycles to beer it is quality and the way it is understood that today is the most important market force. And (cultural) economists are no longer ignoring it.

Erwin Dekker is Postdoctoral Fellow in the F.A. Hayek Program for Advanced Study in Philosophy, Politics and Economics at the Mercatus Center and the Department of Economics at George Mason University and Assistant Professor of Cultural Economics at the Erasmus School of History, Culture and Communication. He occasionally blogs at Denktankvizier.org.