FROM CULTURAL HERITAGE TO DEVELOPMENT THROUGH CREATIVITY 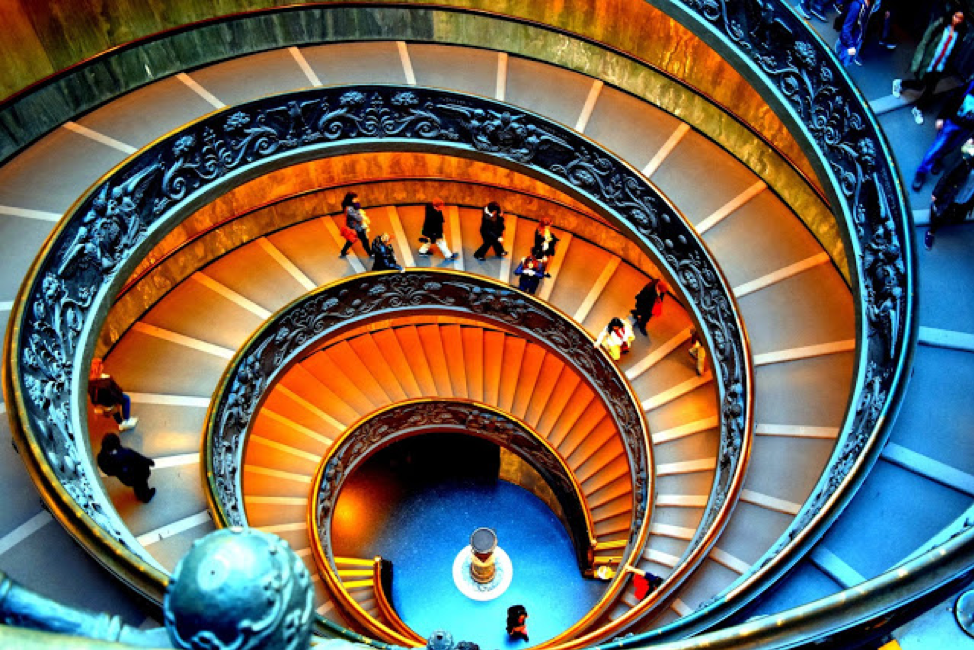 The idea that cultural heritage may have a positive impact on economic development has been spreading for the last twenty years. However, its contribution is often just assumed or thought to occur exclusively through the touristic channel. A new perspective considers instead that cultural heritage can enhance regional performance also through some more sophisticated mechanisms, one of them being multidimensional creativity.

The potential role of cultural heritage in supporting local development has been highlighted from many parts, both by international institutions and at the academic level. The related literature, however, tends to merely assume a beneficial effect, while the corresponding empirical research is still scant. Moreover, when a transmission channel from cultural heritage to economic performance is taken into account, this is usually just tourism.

Although the importance of touristic activities in harnessing the impact of cultural heritage on development is undeniable, an innovative point of view has been recently put forward: cultural heritage could positively affect economic performance also through some more intangible mechanisms, e.g. creativity. The main logic is that cultural heritage may play an inspirational role, thus triggering and enhancing local creativity. Creativity, in turn, favours the generation of new and most original ideas and, through this mechanism, economic development.

On the other hand, creativity has been devised as a multi-faceted local characteristic. In fact, the approach used takes into account the necessity of getting rid of the widely spread idea that creativity is exclusively related to the artistic field. It is instead important to consider creativity as a multidimensional feature, more generally associated to original thinking. Therefore, creativity was defined as ideation based on talents of different types, i.e. stemming from different domains. According to this view, three types of creativity were identified: artistic, scientific, and economic. These different creative talents do interplay, originating different possible kinds of local creative specialization. In particular, such cross-fertilization process is expected to generate the most original, innovative and productive outcomes. This conceptual framework for multidimensional creativity was firstly presented here.

Overall, the physical presence of beautiful and impressive elements of cultural heritage – through its aesthetic, historical, and identitarian value – may inspire the different creative talents and trigger critical thinking and curiosity, therefore affecting the peculiar type of local creative specialization and, consequently, its impact on economic development.

The work carried out on Italian provinces made use of a SEM (Structural Equation Model) econometric analysis and provided extremely interesting results. Material cultural heritage came out to be a strong determinant of artistic creativity, but also – and less obviously – of scientific creativity at the local level. Economic creativity, instead, does not seem to be affected by cultural heritage in this case. Single creative talents, however, do not appear to have any significant impact on regional performance. Nevertheless, when different types of creativity do interact the effect on local development is positive and statistically significant. Therefore, in the Italian case, cultural heritage indirectly and positively affects economic performance through its inspirational impact on artistic and scientific creative talents.

Italy is for sure an interesting case study to test this type of reasoning, since it is a country with a renowned rich endowment of cultural heritage, although its use strongly differs from one area to another. Future research could be carried out to apply this conceptual and empirical framework to other countries, in order to highlight the specificities of different contexts.

The proposed innovative logic on the relationship of cultural heritage and development through creativity produced valuable outcomes. Especially, it made evident how preserving and valorizing cultural heritage should not be considered as a burden to be bore just as a moral duty. The conservation of cultural heritage, in fact, is important even because it is part of a comprehensive process that also involves sophisticated and intangible mechanisms, finally leading to greater local economic well-being.