An Application of ‘Consumption Capital Theory’ to Serial Media Content 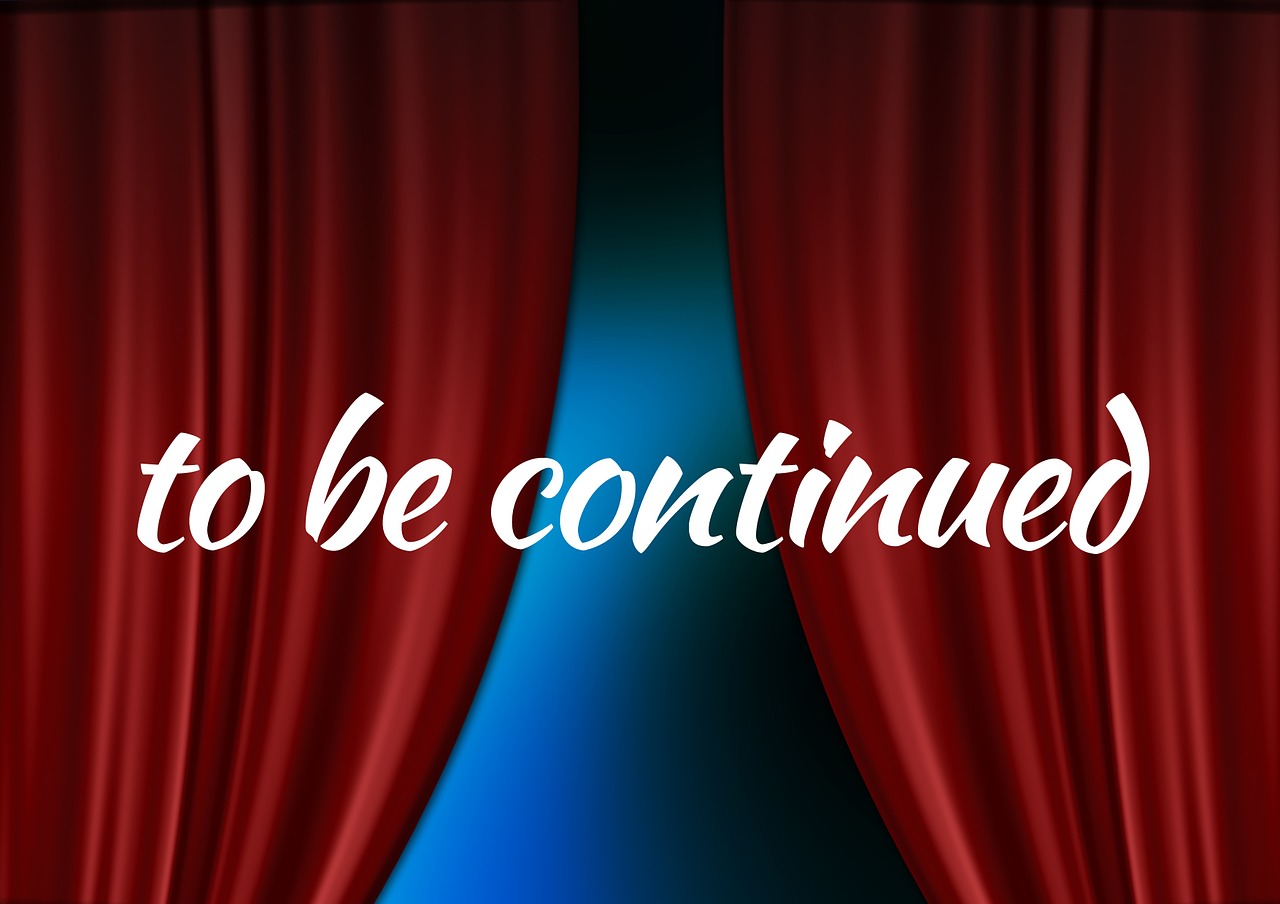 The appeal of movie continuations clearly is in the eye of the beholder. While loyal fans tend to praise them, the average cineaste is often skeptical of sequels and other serial media content. Nevertheless, leveraging proven storylines in the form of so-called ‘franchises’ has become an omnipresent phenomenon in Hollywood. We study the determinants of sequel success off the beaten track by applying ‘consumption capital theory’ to movie franchises. Our empirical results point to the explanatory power of the proposed framework and may help industry executives to improve the profitability of sequel projects.

When going to the movies in recent years, it was difficult not noticing Hollywood’s obsession with film franchises. Cinema programs have been loaded with sequels and inside movie theaters consumers have been exposed to an abundance of displays promoting the continuing adventures of our beloved and ever-recurring superheroes. The annual lists of top-grossing movies clearly support the studios’ strategic focus on leveraging proven formulae: In 2016, eight of the ten most successful films at the US box office belonged to franchises or were based on previously launched movies. From the perspective of an average moviegoer, however, this overwhelming success is rather difficult to understand. In fact, most cineastes would doubt the particular quality of sequels like Police Academy 7, Scary Movie 5, or The Hangover 3.

Common industry wisdom regarding the reasons for the success of franchises is broadly in line with the explanation of scholars investigating the motion picture industry: Continuations of a movie may signal a high quality project, attracting larger audiences and allowing film producers to manage their higher risk associated with soaring production budgets.

Our empirical analysis draws on a hand-collected data set containing detailed information on 289 sequels. We test our theoretical conjectures by comparing average user and professional critic ratings retrieved from the Rotten Tomatoes website, a popular source for movies and movie content. We assume that some of these users have been in contact with a given series (i.e. possess franchise-specific consumption capital) and, hence, evaluate a sequel within the broader context of its franchise. Professional critics, on the other hand, should assess a movie in a more ore less objective way without being overly biased by prior interferences with preceding movies of a franchise. If the purpose of a professional review was to provide a valid guideline for prospective moviegoers it should be developed without referring to the reviewers’ personal consumption capital status.

The results provide evidence for the proposed theoretical framework: The degree of reference towards its predecessor is important only for moviegoers, whereas the verdict of professional critics is independent of these factors. The consumers’ perception of a sequel worsens if

Furthermore, moviegoers systematically prefer a short time-span between consecutive installments and rate higher-order sequels more favorably pointing to the fleeting nature and addictive power of consumption capital. These results indicate that consumption capital considerations influence viewers’ perceptions of the quality of sequels. More precisely, accumulating specific knowledge by means of previous franchise consumption or any other informative activity, enhances the experience of watching a sequel and makes invested consumers rate a film more positively. Along these lines, studios that provide insider information to fan pages or stars and celebrities, who communicate via social media and maintain blogs, pursue an active brand management by cultivating their respective consumption capital base.

We complement our analyses by estimating the economic outcome of sequels. With a markdown of 38% in profitability, a divergent genre classification has the most severe impact and, hence, should be strictly avoided. A complete change of the main cast bears the risk of lowering the profitability by 29%, a result that underlines the importance of finding ways to bond screen actors to promising franchises.

Concerning the transferability of our findings, we see substantial analogies between motion picture franchises and other serial media content, including books, TV, music, and games. Finally, with its novel conceptualization of quality, promising applications of the presented framework could be as wide as amusement parks, museums or restaurants.

Kay H. Hofmann is Professor at the University of Applied Sciences Osnabrück, Germany.