DOES MUSIC SOOTHE THE SOUL? 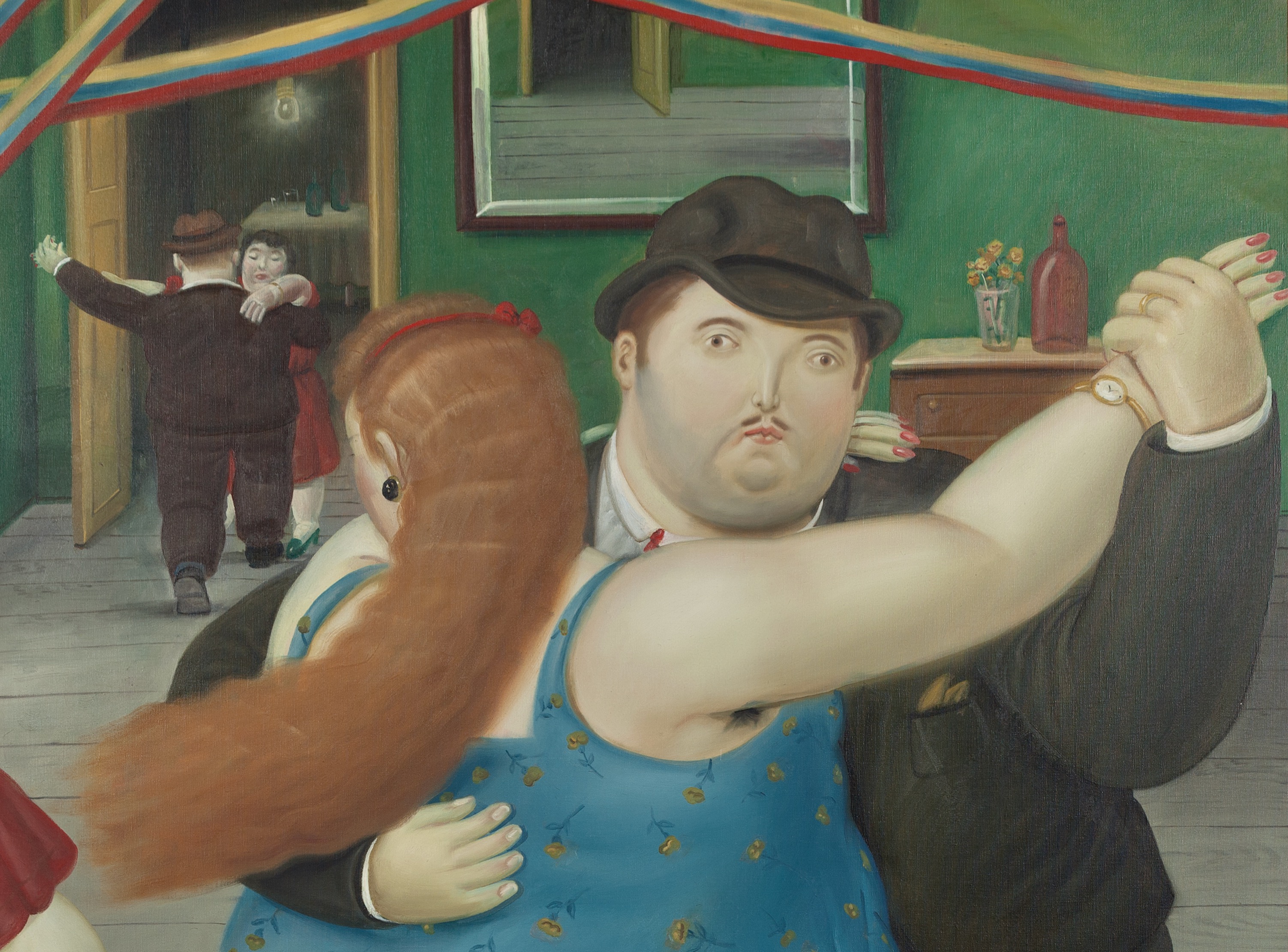 Music is linked to human senses and emotions and is one of the most important manifestations of mankind’s creativity as well as being a factor that forges individual identity and realisation. Music also has implications in an area’s social, cultural and economic configuration, such that it helps to define collective and geographical cultural idiosyncrasy, and may also help to shape long-term economic development. Music can act as a powerful tool for progress and social change since it is particularly suited to dealing with risk factors amongst the young, such as helping to reduce crime levels, fostering peace amongst communities and improving individuals’ socioemotional health and quality of life.

Bearing these motivations in mind, our work seeks to evaluate the economic and social impact of participating in a music education programme, specifically the one run by the Medellin Music School Network (Red de Escuelas de Música de Medellín, Spanish acronym—REMM), in Colombia. This is a public policy programme which has been running for 23 years and which is an emblematic example of cultural action aimed at furthering participants’ education, social progress and insertion in a context of non-violence in Medellin, a city primarily known for its long period of violence and insecurity in the late twentieth century. The case study is also interesting because it deals with a city which has recently become a paradigmatic example of the use of culture from a wide perspective, as a tool for urban and social change.

In order to evaluate the results of the REMM public programme, we use propensity score matching (PSM), which measures changes in individuals’ well-being that may be attributed to a programme or specific policy. From a group of non-participants, this quasi-experimental method aims to find individuals who are observationally similar to participants (beneficiaries) in terms of characteristics not affected by the programme. Specifically, in PSM, each participant is matched to a non-participant on the basis of a single propensity score, reflecting the probability of participating, conditional on their different observed characteristics. Based on this estimated propensity score, we matched each participant in the REMM to the non-participant with the most similar propensity score (one-to-one nearest neighbour). The average treatment effect of the programme is then estimated as the mean difference in outcomes across these two groups. Compared to traditional ordinary least square regression, PSM is a more robust method for achieving an unbiased estimate of the treatment effect since it does not assume a functional form of the relation between the outcome and the control variables. Moreover, the balance diagnostics for assessing propensity score specification are more transparent than comparable diagnostics for assessing whether an outcome regression model has been correctly formulated. This work thus explores the relevance of this technique, which has barely been used in the area of cultural economics, for evaluating the impact of public policies.

Since REMM was created, over 15,000 children and youngsters have benefited from the programme, with an annual average of some 5,000 students enrolled over the last ten years. The network currently boasts 27 music schools specializing in bowed string, wind, percussion, and Colombian instruments. Schools are located throughout the city, covering a wide urban area, and are mainly to be found in the areas with the lowest socioeconomic level and, therefore, in the most vulnerable districts. These schools are conceived as music environments for training and cultural participation, and as places for collective and inclusive education based on musical creation and performance. Each year a registration period is open to all children and youngsters aged between 7 and 24, resident in Medellin, who must be enrolled in a formal education institution. Access to REMM is voluntary and free, and no previous training in music is required. There is therefore no elitist selection process, nor are there any major differences in terms of quality amongst the various centres.

The cultural programme’s economic and social impact is measured by analysing four conceptual outcome vectors, which are in turn made up of various specific indicators: social efficacy and an improved quality of life, academic performance and job opportunities, changes in cultural consumption habits and, finally the project’s institutional efficacy. As regards the first dimension, we estimate the probability of reducing the number of situations involving conflict or violence which participants or their families might be exposed to, which is on average 19.35 points less than the control group. This might be one of the most valuable results to emerge from the study, in that it reflects this cultural policy’s significant effectiveness vis-à-vis achieving one of its principal objectives; namely to prevent exposure to violence. In addition, participation in the REMM increases by 22.58 percentage points the possibility of its beneficiaries changing their place of residence to areas located in sectors with a higher socio-economic level, enabling easier access to social and cultural services and amenities, as well as improved housing conditions.

Secondly, we evaluate what effects taking part in the REMM might have on educational and occupational efficacy and we show that beneficiaries are more likely (29.83 percentage points) to finish their school studies in the stipulated time. Moreover, the probability of being awarded a grant increases by 13.70 percentage points because participants tend to get better marks and grades and to perform better academically. Finally, there is a 15.32 percentage point increase in the probability of studying and pursuing a professional career in areas related to training in music, the arts, and creativity. In other words, the REMM contributes towards the cognitive development of its beneficiaries, making them more efficient at completing their studies and, therefore, helping them to find employment quickly. Moreover, the musical skill acquired during the programme not only enhances their curriculum but also allows them to create and participate in a new cultural market in Medellin, fostering academic training in the arts and culture, and expanding activities in the music sector which, among other factors, might prove to be a key source of income.

Finally, the cultural project’s institutional efficacy is reflected by the fact that beneficiaries express a positive and significant willingness to pay of $ 53.157 COP (18 USD) to maintain the programme. This contribution may be seen as a monetary expression of their satisfaction and loyalty, and as a measure of the programme’s legitimacy.

The results obtained allow us to recognise and value the importance of culture and the arts in a country’s social and economic development. In other words, contact between people and communities with artistic and cultural expressions such as music becomes a valuable instrument for economically developing and socially transforming areas. It also helps to justify and legitimise public investment in this type of cultural programme, providing useful information for territorial administrations and cultural managers with regard to maintaining and implementing this type of project. This work thus presents an evaluation of the impact, in terms of goals achieved, of a music education programme whose methodological application may be generalizable to other cultural policies, particularly in the field of developing countries.

Jonathan Daniel Gómez-Zapata is assistant professor of Public Economics at the National University of Colombia in Medellin.

Luis César Herrero-Prieto is professor of Applied Economics at the University of Valladolid, Spain.

Beatriz Rodríguez-Prado is associate professor of Applied Economics at the University of Valladolid, Spain.