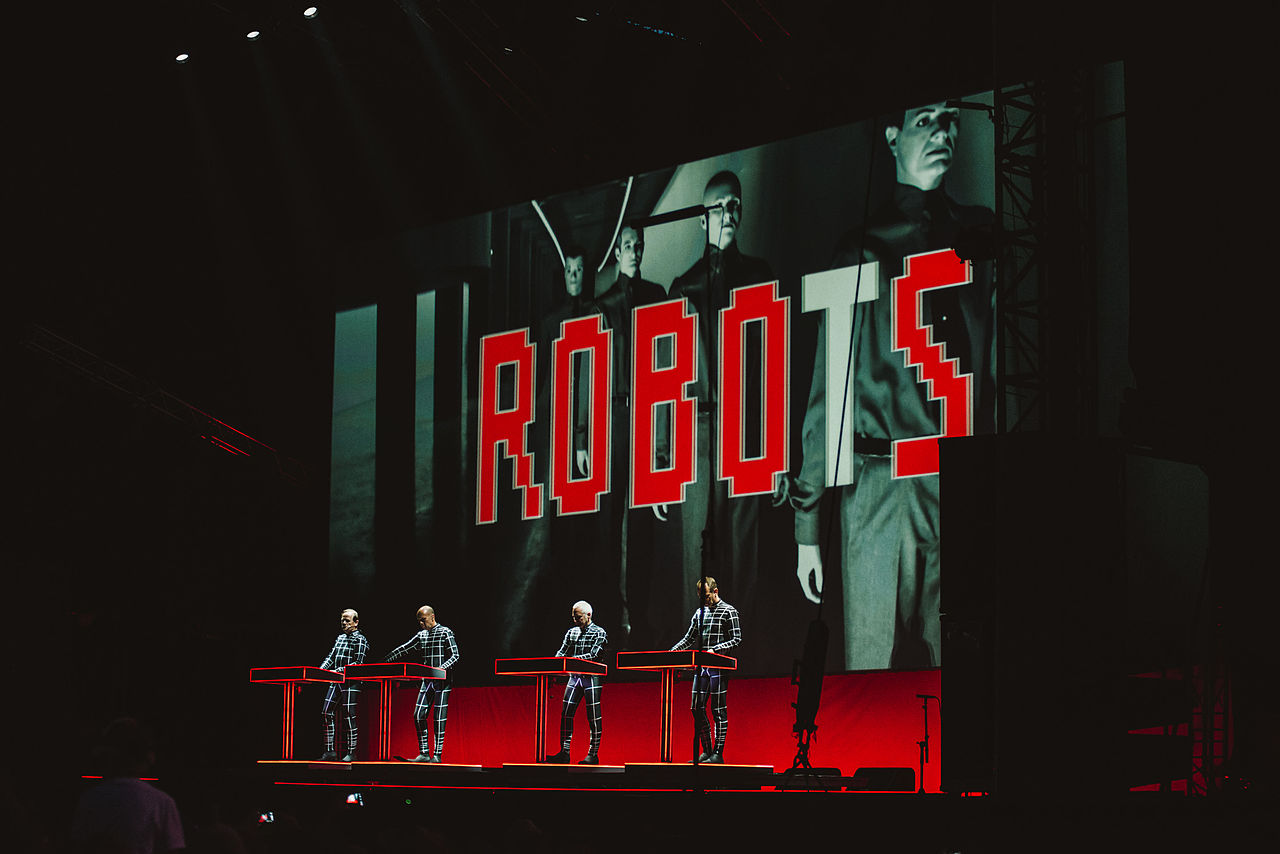 Digitization has made a large impact on the cultural industries in the past 20 years. With a new wave of technologies arriving, it will be important to understand the economic implications of data and artificial intelligence that complements, or perhaps substitutes for human creativity with regards to cultural participation, copyright and the industrial organization of culture.

In this paper, I first discuss how digitization has affected cultural participation, then try to look into the future and speculate how the increased adoption of data-driven technologies and artificial intelligence may affect the cultural industries, i.e. books, music and film. The paper is intended as a proposal for research to study the economic effects of digital technological change, with regard to market structure, concentration and innovation policy.

The digital age has hugely altered the economic determinants of market entry decisions. As Waldfogel and coauthors point out in a series of articles, digital technologies have led to a large decrease in the fixed costs of production, distribution and advertising of cultural goods. The result is an explosion of products that are created and made available to consumers. Since the beginning of the 2000’s, the number of new songs, new films, new TV shows and new books released each year has more than doubled (Waldfogel, 2017), which has produced tremendous welfare benefits (Aguiar and Waldfogel, 2018). However, the overall welfare benefits of digitization are potentially much higher, because new forms of individual cultural participation (“user-generated content”), like blogging, vlogging, and photography sharing, are not taken into account. Hence, it is likely that we do not properly value the importance of digital platforms in cultural policy. I argue that the fundamental mechanisms that lead to individual cultural participation are not well enough understood and raise a number of questions:

Intellectual property rights, especially copyright, may play an important role. Consider automated licensing of user-generated content as an example. Reaching massive scale in systems like YouTube’s ContentID, automated licensing has paved the way for hundreds of thousands of individual contributors to create content that is enjoyed by large global audiences. Original creators can easily decide whether they want to take down content that infringes on their copyright (e.g. remakes and cover versions of songs), or whether they want to leave it online and receive a share of advertising revenues. The question then is, how can we design (platform) markets that optimally stimulate digital cultural participation?

I go on to discuss the implications of data for the cultural industries. While digital platforms are already creating, collecting and analyzing usage data to feed into statistical models that predict individual preferences and accordingly recommend content, I argue that we are likely only seeing the tip of the iceberg yet. I describe the circumstances under which consumption data cannot only be used for marketing of existing products, but also for the engineering of new products. With more and better data about consumer preferences, it will be interesting to ask whether this will lead to a convergence of cultural content, or the deepening of certain niches, and under which circumstances is each outcome more likely.

Connected to this, I speculate about the economic implications of artificial intelligence that complements, or perhaps substitutes for human creativity with regards to the creation of new content. This raises the question whether we can design market mechanisms that align the economic incentives of machines with socially desirable goals? When creative machines become authors, composers, singers, actors and directors, I argue that it will be important to specify who holds the intellectual property rights for such creations. Nobody? The creator of the machine? The owner of the dataset that was used to train the machine? The owner of the hardware on which the AI system is running? The person that pressed a button to initiate the machine’s creative process? Or the AI itself? Answers to those questions have wide-spread implications for the type of business models that will occur from the use of creative machines in the cultural industries and therefore for the incentives to continue to produce content that consumers deem worth buying. Put differently, it will be interesting to ask: What are the effects of automation on the industrial organization of cultural industries, and how do these effects depend on the allocation of ownership rights? For example, platforms that are now largely disintegrated regarding the production of cultural content, such as Spotify and Youtube, may find it optimal to integrate. For example, background music that is featured in seemingly very popular playlists called “Peaceful Piano” and “Deep Focus”, may soon be created by the platform’s own algorithms (Knopper 2017; Marshall 2018). Maybe consumption data that the platform collects from its users will play a vital role in the commercial success of such algorithmically generated music. If this is case, one may feel reminded of similar cases where platform operators such as Microsoft, Google and Facebook got into trouble with competition authorities for abuse of dominance in complementary markets. Cultural economists would seem to be equipped with the tools to analyze the industrial organization of technology-driven cultural production.

Aguiar, L., & Waldfogel, J. (2018b). Quality predictability and the welfare benefits from new products: Evidence from the digitization of recorded music. Journal of Political Economy, 126(2), 492–524.