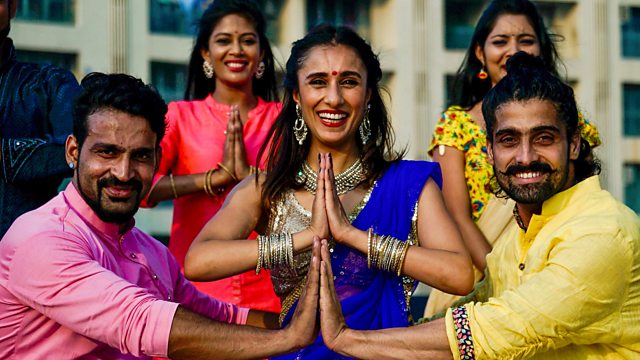 India has a longstanding reputation for its acclaimed film industry and continues to be by far the world’s largest producer of films. Nevertheless, domestic demand for films appears to be waning as in a number of developed countries with mature film industries. Results of the econometric analysis are used to demonstrate how the Indian film market can continue to have a significant positive impact on the Indian economy.

India is by far the world’s largest producer of films. Nevertheless, its domestic demand for films appears to be waning: even increased investment by large Hollywood companies and the Indian release of internationally produced films has not stemmed audience number falls. For comparison purposes, film industry data for China, the US, and the UK as well as India are provided in Table 1 below. Data are the most recent published. 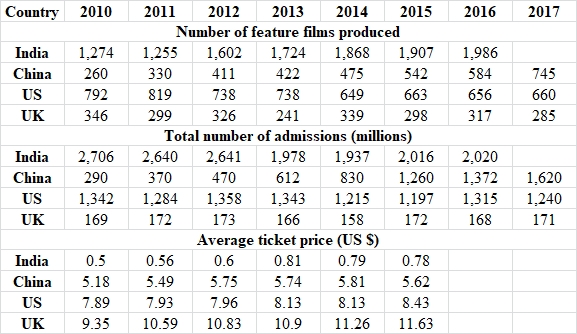 While India produces by far the greatest number of films, with the number of films produced continuing to rise, the number of Indian consumers paying to see films at cinemas has declined dramatically, despite significant growth in GDP since 2000 and international investment in the Indian film industry. Falling popularity of going to the cinema is not exclusive to India, with US and UK demand at least stagnant too. Each of these film markets are mature markets, with long-established, successful film production industries, and cinema visits a long-established social activity. Indeed, the first full-length Indian film, Raja Harishchandra, was produced in 1913, and by the 1920s largescale Indian film studio companies existed, and Mumbai had established itself as an early hub for film making: ‘Bollywood’. 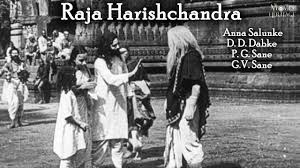 The Indian film industry faces a number of challenges. A major challenge remains film piracy which limits the revenues that can be reinvested by producers, distributors and exhibitors. A complicated system of regulations with responsibility shared by a number of national and state level Government departments only contributes to the often ineffective nature of policies and laws that should guard against piracy.

Second, relative to many countries, domestic cinema ticket prices remain low, see Table 1. This again results in smaller box office revenues to be shared between film exhibitors, distributors and producers, reducing opportunities for reinvestment across the industry. This is particularly important as international film producers are increasingly investing in expensive technology associated with ‘enhanced format’ films, such as 3D and IMAX.

Ultimately, production firms should work to obtain financial backing for film projects, be that domestic funding or international funding, including from major Hollywood firms. Indian film production companies should also consider whether too many films are currently being produced. This is particularly pertinent as consumer demand for watching films at the cinema is declining.

Producing films that can be exported successfully to increasingly sophisticated and better off diaspora is also likely to remain a sensible strategy for film production companies.  This strategy for Indian films has already been adopted, with the US and UK being profitable export markets for Indian films. Examples of particularly successful Bollywood films overseas include Monsoon Wedding (2001), and Slumdog Millionaire (2008). These are both relatively large budget films so reinforcing the importance of greater film budgets. 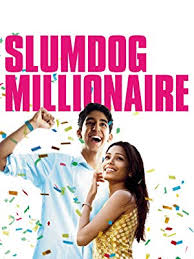 Nevertheless, attempts by Hollywood to produce films for Indian audiences have not always been successful, with locally produced films performing better at the box office. Even using Indian casts, crew and directors it appears that US backed films can struggle with possible ‘cultural discount’. This issue is further complicated by the number of languages in which Indian films are produced, for example, films are regularly made in the Bengali; Bhojpuri; Hindi; Kannada; Marathi; Tamil; and Telegu languages, but the lack of a common language immediately limits the appeal of films to some Indian audiences, creating cultural distance even within country boundaries. Nevertheless, revenues are made from dubbing films into alternative local languages, or by remaking films with regional stars.

The challenge of producing big budget films that appeal to audiences is further complicated as evidence suggests that Indian film audiences are becoming increasingly sophisticated in their tastes, for example rejecting more formulaic plots. Meanwhile, middle-class film viewers are increasingly choosing to watch films in the comfort of their homes via cable television subscriptions or the Internet.

The industry is competitive with the capacity to benefit local economies across the country, but funding for large budget films is crucial, and in the future this may include funding for more enhanced format films. The Indian film industry cannot afford to delay investments in this key industry to the Indian economy. Governments, both state level and national, must consider whether their policies are sufficient to encourage film funding, should question whether entertainment taxes stifle investment and if policies are sufficiently effective in combating film piracy.

Caroline Elliott is an Economics Professor and Deputy Dean at Aston Business School, Birmingham, UK. She has previously had research published on the UK and Chinese film industries as well as the recent paper on the Indian film industry published in the Journal of Cultural Economics.

Sayantan Ghosh Dastidar is an Economics Lecturer at the University of Derby, UK. He recently had a research study on Bollywood published in the Journal of Cultural Economics and is currently researching the regional film industries in India.